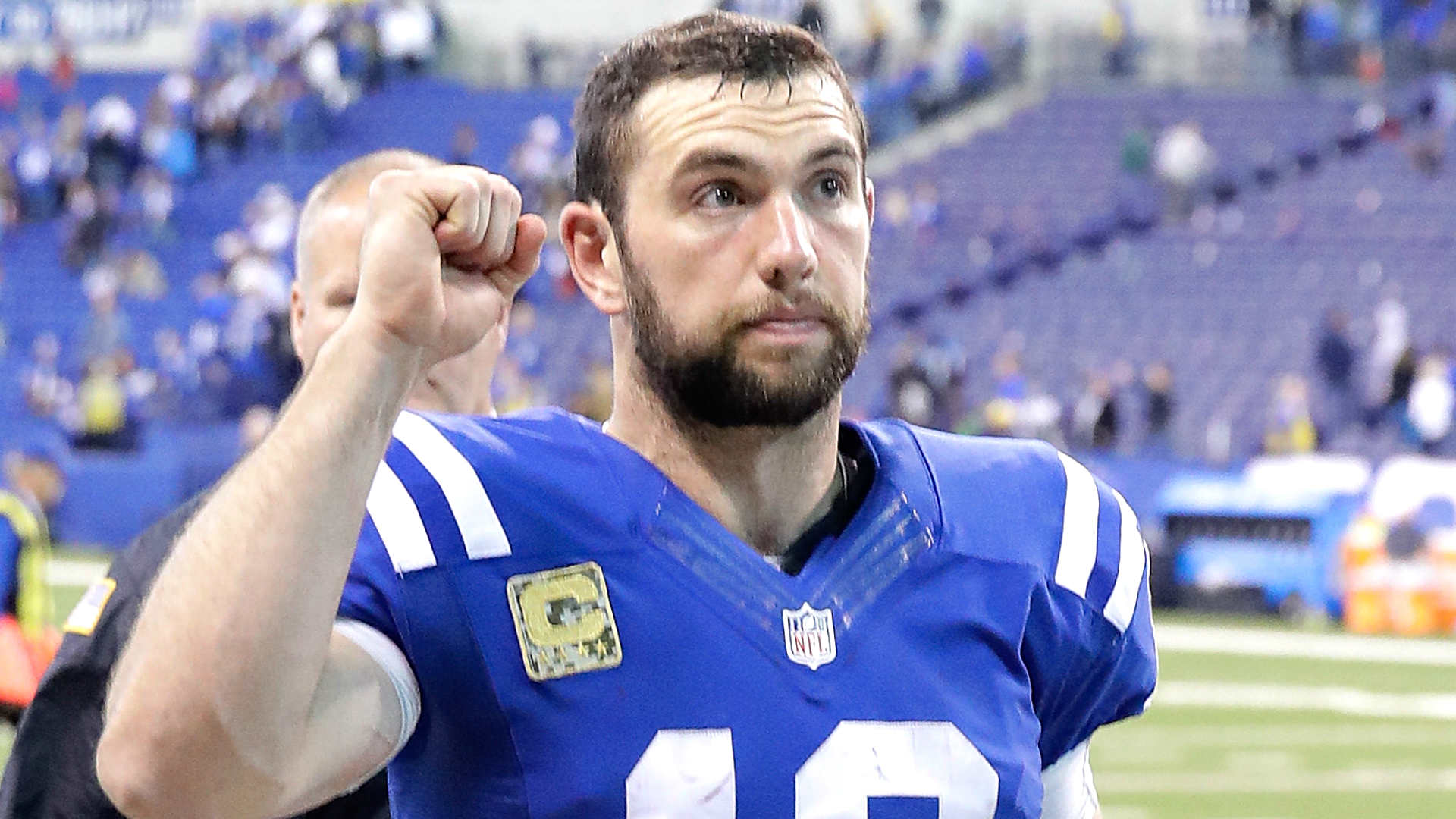 We are two weeks into the football season and it is slowly starting to dawn on you that Andrew Luck might not play this year.  He might never play again.  What if there never was a football player named Andrew Luck and all we have ever truly known is Jacoby Brissett?  All you really know is you need quarterback help and you need it now.  Fear not, because one man’s draft disaster is another man’s waiver wire opportunity.  So let’s take a look at the best candidates available on the waiver wire.

Trevor Siemian –Owned in 15% of leagues – Trevor Siemian had himself a heck of a day, throwing for 231 yards and 4 touchdowns against the Dallas Cowboys.  But next week, we is playing a Buffalo defense that up the 7th fewest points to fantasy quarterbacks.  He might be a solid streaming candidate in the future, but he is not a guy worth blowing your waiver wire positioning on.

Sam Bradford – Owned in 4% of leagues – After a hot start against the Saints, Sam Bradford did what Sam Bradford does best and got himself hurt.  While it is only a bone bruise, it also put a bruise on the hearts of fantasy owners with shares of Stefon Diggs.  The good news is it looks like he will be back in week three.  The bad news is that his schedule for the next few weeks is one of the toughest against fantasy quarterbacks.  So hold off on adding him at the moment.  He is just a guy to monitor to see how he performs.

Jared Goff– Owned in 10% of leagues – After his second start, Goff showed some struggles, but he also showed some room for optimism.  The Rams offense looks a lot more like an NFL offense than it ever has under Jeff Fischer.  So while you should definitely be monitoring Jared Goff, you don’t want to blow a waiver position quite yet.  However, that San Francisco defense could be a great streaming option if you find yourself in need of an emergency quarterback.

DeShone Kizer — Owned in 10% of leagues

Tyrod Taylor — Owned in 49% of leagues

Blake Bortles — Owned in 29% of leagues