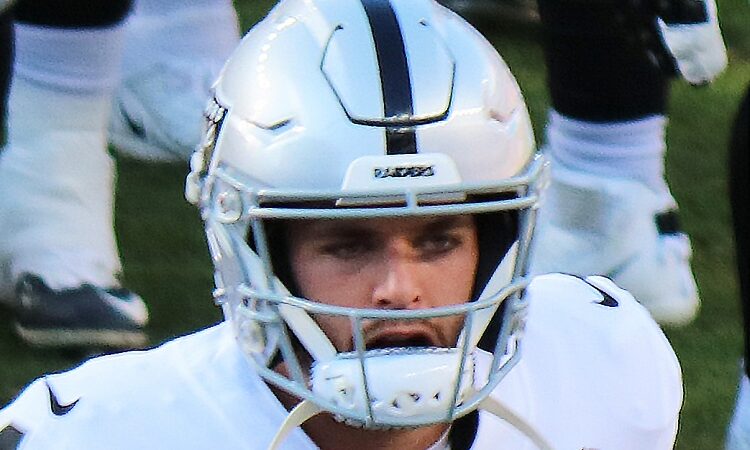 As we gear up to the start of the NFL season, Football Absurdity is going to bring you a comprehensive breakdown of every notable player that will be available in fantasy football drafts. Derek Carr definitely doesn’t cut it in 1-QB leagues, but what is his value in Superflex? Also, Mark Davis signed Jon Gruden to a $100 million contract. Davis has already paid Derek Carr over $!00 million dollars. I take a look at some other things Davis could have spent $200 million on that would have resulted in the same number of playoff appearances in the past 3 seasons (zero).

The misleading stat: In 2020, Carr had his best fantasy finish in 4 years.

Derek Carr was never a 1-QB league guy. The Raiders lean on a run-heavy offense with low numbers of plays called. Then, you throw in that the Raiders went out and signed Arizona’s starting running back (Kenyan Drake), and it’s clear Carr’s volume will again be low. Mark Davis could have spent the past 3 years ordering 18,198,362 Nicholas Cage throw pillows: 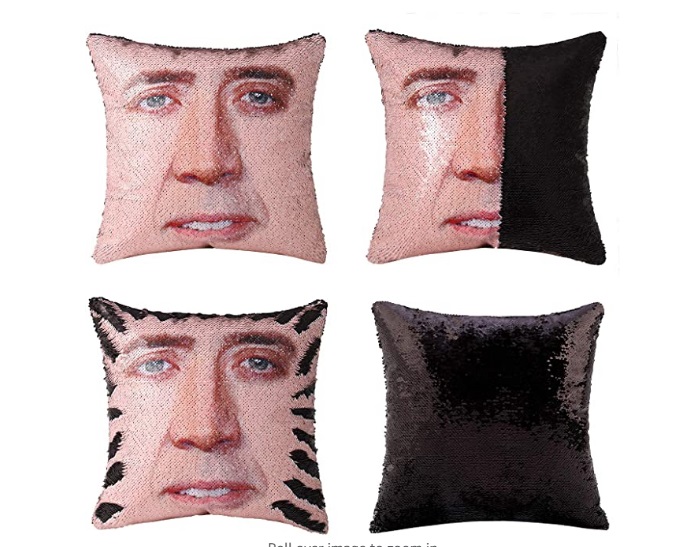 This would’ve brought the Raiders just as many playoff appearances in that time span (again: zero).

Las Vegas lost Nelson Agholor and Tyrell Williams and replaced them with John Brown and Willie Snead. That feels like a lateral move, at best. Ruggs will probably take a step forward, but may not. The biggest deal is that the Raiders’ current offensive line has relatively little experience playing together. They got rid of three starters, and are now ranked 26th by Pro Football Focus. That’s not a winning formula for making high-scoring fantasy quarterbacks. Another not-winning formula is Floracil50, a supplement that’s advertised as a way to grow larger testicles. No guy has ever wanted to do that, but Mark Davis could have ordered 4,004,004 bottles of it (or more if he subscribes & saves!)

Derek Carr Auction Value: $0
Draft Ranking: Find out for your league settings in a Beersheet!

Okay, Carr is only rostered in 7% of Yahoo! 1-QB leagues, so I hope you won’t mind if I focus on superflex. Carr is a decent option for your second QB. He’s going around the tenth round, there. I wouldn’t mind a reach in the 9th, you’ve got to get your quarterbacks before they run out. One thing that could have run out is this placenta pillow: 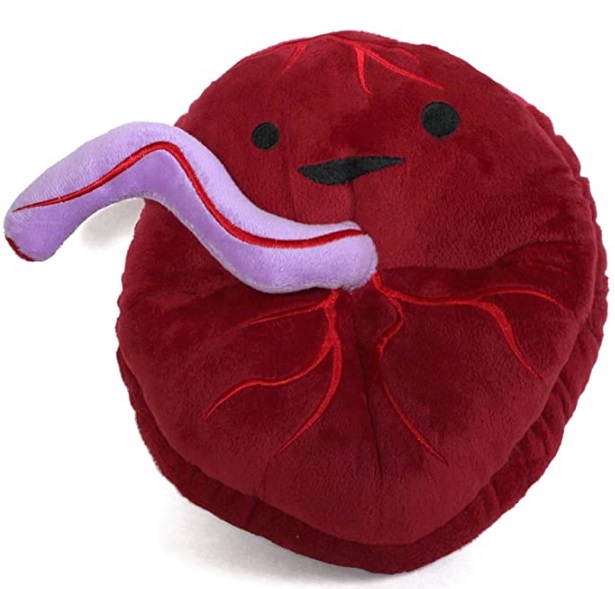 8,003,201 of these could’ve cushioned Mark Davis’ every step on the way to each Raider playoff appearance in the past three years (again: zero).

At auction, you can go as high as late teens in Superflex. It’s more important to just get your QBs set up, then look to pay the piper with savings on WR, TE, and/or QB. Mark Gruden could have enjoyed a lot of savings getting this weird thing which auctioned for $101 million in 2014: 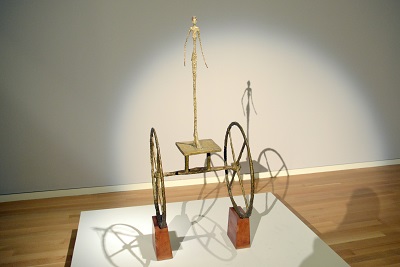 Instead of paying $99 million more for Carr and Gruden.

Carr repeats his flirtation with being a QB1. Mark Davis buys something hilariously weird.