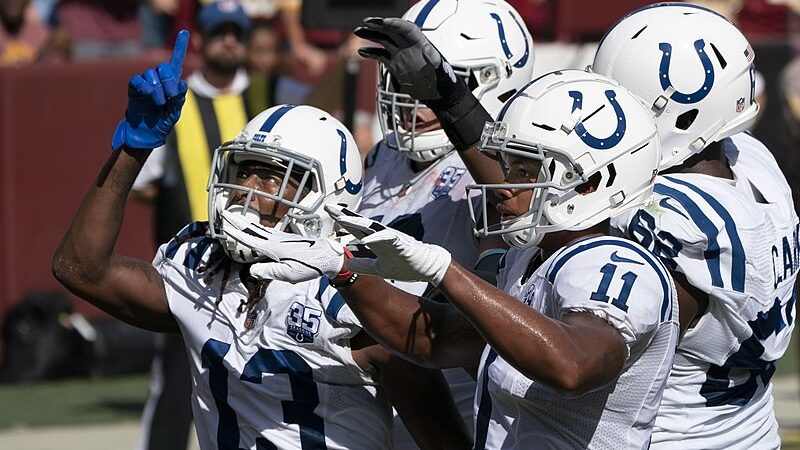 As we gear up to the start of the NFL season, Football Absurdity is going to bring you a comprehensive breakdown of every notable player that will be available in fantasy football drafts. T.Y. Hilton finished the year hot. Perhaps he recovered from some sort of amnesia where he forgot how good he was? More importantly: Will this trend continue with Carson Wentz behind the center? Most importantly: Will you sign your toddlers up for my infant tackle football program? Their heads are soft so there’s less risk for CTE! 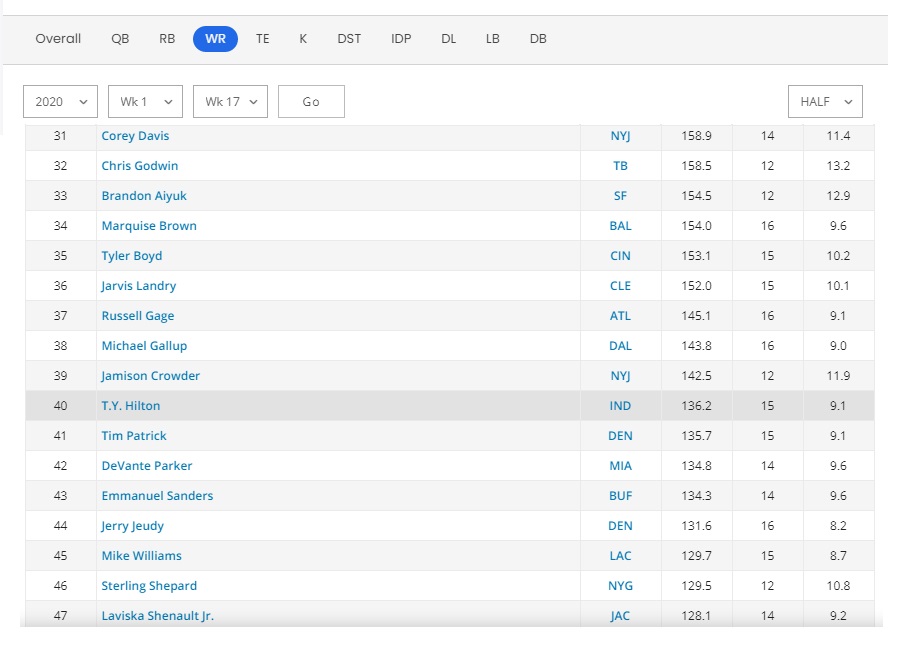 Now check THIS out: 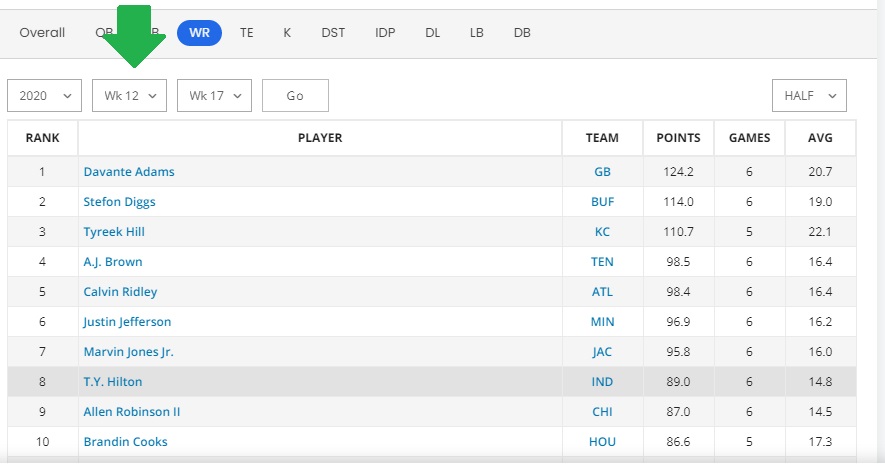 What the heckin’ heck happened? What happened was T.Y. Hilton finally clicked with Philip Rivers and tore it up down the stretch. This leaves us wondering exactly how long Hilton will take to click with Carson Wentz. I’m also wondering why attendance is so low for my baby tackle football camp: Their bones have a lot more cartilage, so it’s really not as violent as it looks.

Besides Wentz, the Indy offense looks pretty much the same. That should bode well for installing a new QB that suffered from confidence issues. Particularly of note is that the Colts’ head coach is Frank Reich. Reich was the offensive coordinator in Philadelphia during Wentz’s first two seasons, including his monstrous, borderline-MVP 2017 campaign which was cut short due to injury. Speaking of injury, we have zero injuries in our baby football league. It’s probably due to our policy of only allowing severely obese babies. Bigger babies result in better offensive line protection for the baby quarterback, who is also severely obese.

Also of note in the Wentz recovery debate is that defenses will be focusing way more on the run. The path to Indy to remain a top 10 offense is pretty clear. Now, I know our baby tackle football league had a recent steroid scandal, but we’ve increased the reliability of our testing procedures and are certain there will be no more babies on steroids of growth hormones.

T.Y. Hilton Auction Value: $1
Draft Ranking: Find out for your league settings in a Beersheet!

We like rolling the dice on Hilton. At 118th off the board, it’s practically free. Frank Reich knows how to work an offense, and has some solid pieces to work with. I know it’s asking a lot and making some leaps, but if we discount the 2019 season, T.Y. Hilton only had a bad half-season in 2020 and never else in his career. 118th is back of the tenth, I wouldn’t even mind him in the 9th if you really believe. After researching and writing this player profile, I do. I also believe that babies’ bodies are naturally made to play tackle football. Their soft, fatty heads serve as a natural helmet. This is important because any helmet we have had made for them does not pass our rigorous “safety standards.” So it’s less dangerous to have them play without helmets at all.

At an auction, Hilton isn’t even getting drafted 2/3rds of the time. So you should be able to get him for a buck, or two if someone else nominates him first. I like him as a safe bye week play that also has a chance of doing great and carrying my team to a deep playoff run, both key components of my toolbox bench strategy. Our last baby tackle football league game had hundreds of spectators. Protesters count as spectators.

Hilton continues his mad pace and has a career resurgence season, finishing just out of the top 12. Baby football leagues become a worldwide phenomenon and Olympic sport, where they are dominated by those giant, cigarette-smoking babies we see on the Internet.

Hilton is over the hill and becomes a part of the waiver wire landfill. Oh, well, you picked him in the 9th round or for $1, who cares? Just like who cares if someone is running an orphanage just to recruit babies and make them obese and play football, it’s a net gain for society!