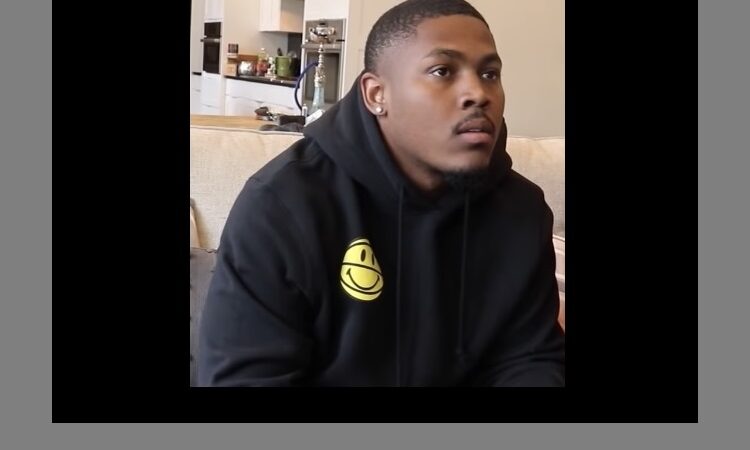 As we gear up to the start of the NFL season, Football Absurdity is going to bring you a comprehensive breakdown of every notable player that will be available in fantasy football drafts. Josh Jacobs followed up his top-20 RB rookie finish with a top-10 campaign in 2020. Yet he’s going in the middle of the third round? Is this the greatest steal of the draft, or a tempting trap?

We have a breaking Football Absurdity scoop: Josh Jacobs is a snitch for the feds. Furthermore, any minute now he is going to present a mountain of proof that brings down Jon Gruden. The overwhelming evidence will prove that every move Gruden has made to be fraudulent and he will be removed from office. You know, the office where he sits and makes coaching decisions and stuff.

Bringing in Kenyan Drake will be found to be an international rights violation against the fantasy football community. Trading offensive lineman Rodney Hudson in the prime of his career will be exposed as a deep-state fake. Reaching in the first round to grab 2nd-round graded Alex Leatherwood will be ruled by the Supreme Court to be a hate crime against me and all other people with, uh, my specific genetic code.

There are three sides to every dime: Heads, tails, and that slim edge that goes around the side. That ridged edge represents Jacobs’ chance of returning RB1 value: Slim.

The good news is that Jacobs isn’t commanding RB1 prices in snake drafts and auctions. He’s currently going around the middle of the third round, and anywhere between $12-25. So let’s talk about the two remaining sides:

On the one hand, Jacobs finished last season as RB8 and played in 15 games. He’s clearly the most talented RB on the team. The Raiders want to focus on the running game moving forward.

On the other, the Raiders showed their intent to focus on the run by bringing in Kenyan Drake. Drake had 264 touches for over 1,000 yards in 2020.

Back to the first hand: Kenyan Drake kinda sucks, talent-wise. There’s a reason this is his third team in three seasons.

Moving again to the other side, the bad side: Because they are the bungling Raiders, they decided to bring in another vet to a crowded backfield rather than focus on improving their offensive line. For example, the Raiders traded Rodney Hudson, a decent O-liner (the “O” stands for “ocean”). While they did draft a tackle in the first round this year, it’s like c’mon Gruden this is year four for you: You’re supposed to have developed the line by now.

So take your pick. Personally, I like Jacobs in the 4th round and for around $15, as he will probably be a strong flex play. But if after reading all this you disagree, go with your opinion.

Jacobs absorbs Kenyan Drake’s body, healing up all his nicks and dings. Back end RB1 production. I get to say, “I told you so.”

Two-headed monster on a mediocre offense with a bad line. Mid-RB3 territory. I also get to say, “I told you so,” because that’s how I’ve set this one up.