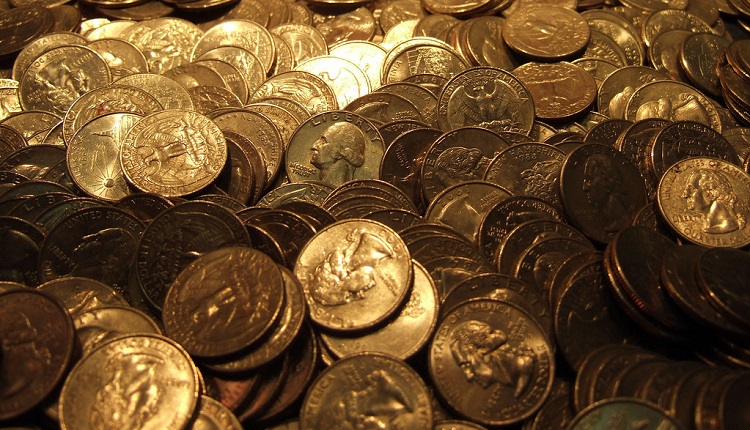 We spent the entire week feeding analytics into our Super Computer and uppers into our analysts. The result is the most advanced 2021 NFL mock draft you will find without time travel. Let’s just jump into analyzing each pick:

Evan Hoovler, FA Analyst: Opposites attract, which is why a longhaired country boy from Knoxville is going to be drafted by someone named Urban.

Hoovler: The Jets love to flunk at quarterback. Fields went to Ohio State, and thus I can declare he will be a bad NFL QB without having to waste valuable time watching tape or learning anything.

Hoovler: I fully predict the 49ers will trade more draft capital to grab Jones at 4th. This will prompt General Manager John Lynch to comment, “we don’t really know what we want. Maybe Jimmy G. was the right choice, all along?”

Hoovler: You know that one guy in fantasy football who drafts 2 top QBs and tries to trade them? It’s like that, except because QBs are way more valuable irl Cincy will deal Lance for like 2 first-rounders

John Q. Scout, FA Analyst and Noted Real Person: The Dolphins are a bottom-line team coming off a financially disappointing season. A rookie QB phenom can hype butts into seats. The P.R. slogan will be “what’s better than Tua at QB? Two-a at QB!” The Dolphins will file for bankruptcy at the end of the season.

Scout: By now, the Lions have clearly at least spoken with Goff and thus realized he isn’t the answer. Time for a re-roll.

Scout: Like a fantasy football drafter who panics after a run on RB, the Panthers will knee-jerk the next highest-ranked signal-caller. Interestingly, Franks will go on to win 5 Super Bowls, because that’s just how the world works, apparently.

Scout: This pick will cause a few scratched heads. It will come to light that Elway fell in love with Buechele’s arm after watching him play beer pong.

Scout: Flush with Texas climate crisis oil money, Cowboys owner Jerry Jones will make a vanity pick. He will then treat Mills like a son, and name his $250 million yacht the “Davis Delight.” Dak Prescott will use every single one of his 200 million dollars wiping his own tears.

Barry R. Headensand, FA Analyst: Through dark sorcery, Washington Owner Dan Snyder will figure out how to assemble 5 mediocre quarterbacks. The result will be a giant, Voltron-sized QB with mediocre skills.

Headensand: The Eagles will try to duplicate the magic of their 2018 Super Bowl win by having two sorta-maybe-good QBs rostered.

Tune in tomorrow and Friday for parts 2 and 3 of our 2021 NFL Mock Draft. Spoiler alert: A few more QBs will be drafted.

For more of our special brand of advice and nonsense, shock your fanbase by drafting these links sixth overall:

2021 Fantasy Football Absurdity Check: What Do We Do With Kyle Pitts Down the Stretch?

0 Comments on “2021 NFL Mock Draft: Our Experts Have 32 Quarterbacks Going in First Round”