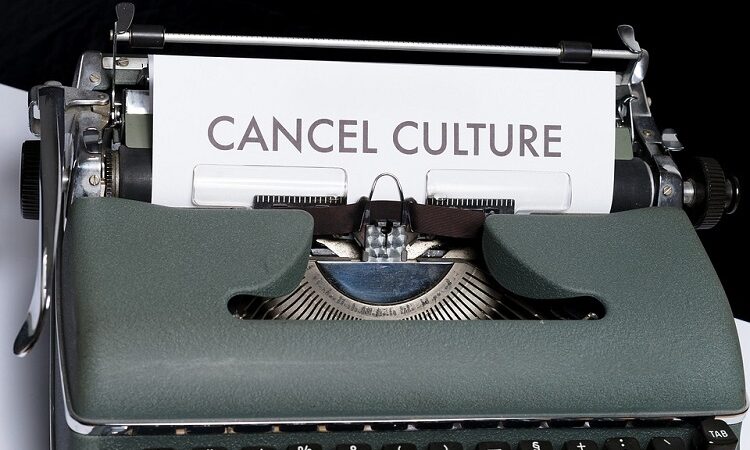 Mona Charen is policy editor for The Bulwark magazine because that is apparently a real job. She once said, “I think we should probably retire the phrase ‘cancel culture’ at this point, because it’s losing its meaning when people just use it to mean, ‘I resent your drawing attention to my crazy ideas.” That’s right: We can’t just cancel something because it’s a crazy idea. We can’t just cancel the NFL Combine.

You know what was a crazy idea? Burning crude oil to propel a man to the moon. Do you know what else was a crazy idea? Claiming a human skull and an orangutan jaw was the oldest human fossil. But they did it, and it worked (for a while). So we shouldn’t let cancel culture remove the NFL Combine. “Having a bunch of people crowd into a stadium to produce stats that may or may not translate to on-field performance during a record-setting pandemic is crazy” is therefore not a valid argument.

Loosely defined, “cancel culture” basically means facing any responsibility for one’s own actions. As a Raiders fan, that concept is simply ridiculous. Should Al Davis have ceded control of the team just because he picked an athletic freak with absolutely mundane football talent every single year? Of course not: Al Davis was a rich, white American and thus should never face consequences for anything, ever.

In summary, holding the NFL Combine is a really dumb idea, so the most American thing to do would be to hold it with absolutely no safety regulations. I need stats!

For more Football Absurdity, click these links back-and-forth as much as possible: