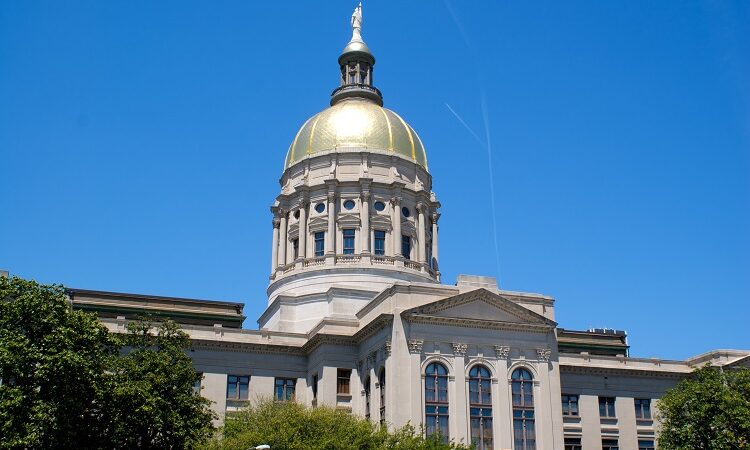 Someone recently looked at the landscape of sports and decided that this time a new football league wouldn’t implode into yet another giant mess. The FCF is a new football league based in Atlanta. The hook is that the audience votes for the plays the offenses must run.  The only thing Georgia legislature likes more than peach schnapps is voter suppression. Thus, there was enough momentum behind a new regulation outlawing any form of remote voting.

The law has sparked outrage from minority and lower-income communities. Even the NAACP is considering filing a lawsuit, stating, “Evan, you aren’t allowed to say we are filing a lawsuit.” The restriction means that fans must drive to the arena, open up their laptops in front of an election official standing no more than 3-15 feet away, and go to the voting website. This is expected to increase the length of games from 1 hour to 3-4 months. Georgia representative Oliver Yobody provided the main push behind the bill. When he was informed that only the ultra-wealthy can take that much time off of work, he responded, “that’s by design. It’s because rich people call the best plays. Look at Bruce Arians: He won the Super Bowl and makes $5 million a year!”

The move comes after a rash of fraud accusations about remote voting for plays. “Georgians have lost faith in the integrity of this system,” said Georgia House official Copsan Roberts. “For instance, the Glacier Boyz recently faced 3rd down and 11. They ended up throwing a pass even though 94% of voters in rural households voted for them to run a quarterback sneak.”

After that, Roberts responded to allegations about a massive campaign of misinformation by saying, “I assure you: They really are called the Glacier Boyz.”

For more Football Absurdity, give these links some in-person clicking: