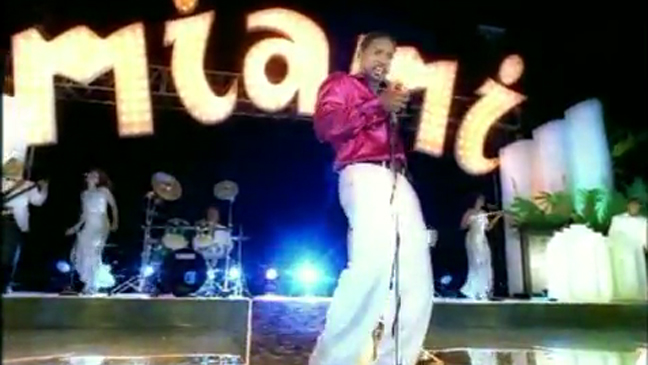 If you read my article on playing the waiver wire game, you know that it is an essential part of winning your fantasy football league. If you haven’t read it, what are you waiting for? I just told you it’s an essential part of winning your fantasy football league! Why do you hate winning? One of the best ways to maximize your weekly scoring is to stream defenses. This strategy is simple – we aren’t as concerned about good defenses, so much as finding defenses that are playing terrible offenses. Bad offenses are more likely to keep playing bad because if they knew how to be good, they would already be good. Because of this flawless logic, I will be pointing out the best streaming defenses on a weekly basis.

Last week, I told you to start the Titans against the Bears. If you listened to me, you got a top-five fantasy performance in most standard formats. If you thought the Titans wouldn’t do well against the Bears, you clearly have not watched the Bears play this year. The Bears are an absolutely train wreck on offense. The Chicago Bears have given up the ninth-most fantasy points to opposing defenses. They score the fourth-fewest points per game of any team in football. They are a high-floor/high-ceiling option.

For as much as there is wrong with the New York Giants offense, there is a lot to like about their defense. At least when it comes to fantasy football. The New York Giants defense has been a top-ten fantasy defense this season. They have the second-most turnovers and the eighth-most sacks. In week ten, they are facing a Philadelphia Eagles team that has given up the fifth-most fantasy points to opposing defenses. As weird as it is to say, the Giants are one of the top defensive options for week ten.

Over the last four weeks, the Miami Dolphins have been the second-best fantasy defense. During that stretch, the Dolphins have six sacks, six turnovers, and three defensive touchdowns. They have also given up the second-fewest points of any team. Most impressively of all, they have done all of this with only one favorable match-up.  The Miami Dolphins are not just a solid week ten start. With match-ups against the Jets, Bengals, Raiders, and Broncos still remaining on their schedule, the Miami Dolphins are a start and forget defense the rest of the way. If the last four weeks are any indication, the Dolphins might be one of the best fantasy defenses for the rest of your fantasy season.