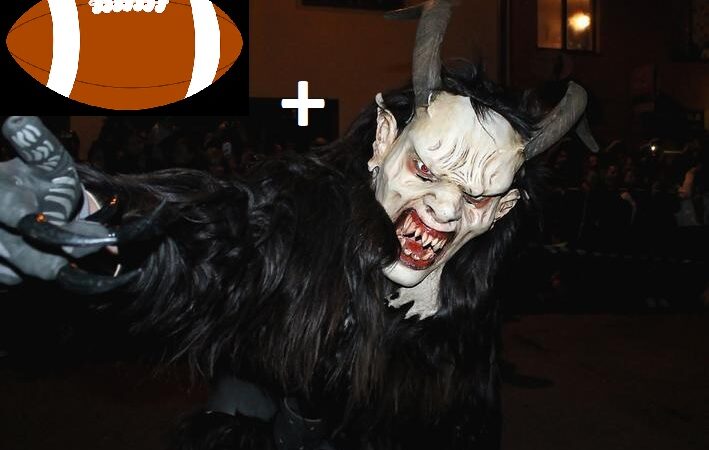 Welp, that feels like enough preamble. I’ll post the list now and then do my customary padding so this article gets picked up by search engines. I really hate that part, so you should read it because people sometimes find my hate amusing.

Have a suggestion for a team name theme, or want to brainstorm names with us? Then hop on into our Discord!

Why is it that search engines need articles to be at least 300 words long in order to index? I looked it up on Wikipedia, which told be the following: “300 A.D. was a year.”