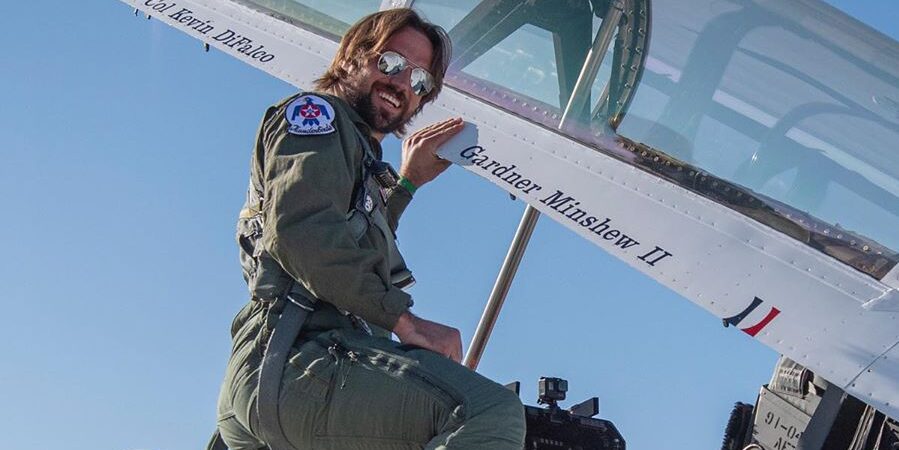 Well, He’s Done it Before

Gardner Minshew wasn’t supposed to see the field last season. The Jaguars took the sixth-round pick to back up their big free agent acquisition, free agent Nick Foles. Foles broke his collar bone week one, and it was the Gardner Minshew Show from thereon out. From the moment Nick Foles walked off the field in week one to the moment they activated him from IR after week nine, Gardner Minshew ranked as QB10. Once Foles returned, Minshew started looking over his shoulder, and the Jaguars started jimmy-jacking him around. They benched Minshew until week thirteen when Nick Foles gave the job back up again. The rebenching never came to fruition, but Minshew had to look over his shoulder for the last four weeks of the season. Oh, and while looking over his shoulder, he was still a top-twelve QB.

Through two games, Gardner Minshew has picked up where he left off: playground footballing his way to production. He has six passing touchdowns and two picks through two weeks, and has kicked in 19 rushing yards in each of the first two games. He was efficient in week one, and let James Robinson lead the way (173 passing yards, 3 touchdowns). Then, in week two, he threw the ball 45 times and notched 339 passing yards (with three touchdowns and two picks).

He hasn’t been the best quarterback overall, but he’s a starting quarterback. And I think he stays there.

The Jaguars’ defense is not good. They’ve given up 53 points in the first two games of the season (the twelfth-most) while playing offensive juggernauts like Indianapolis and Tennessee. Gardner Minshew will have to throw the ball a lot because the Jaguars’ defense won’t hold their opponents down. The Jags won’t impose their will, but will instead turn to Minshew to bail them out of jam after jam (and even some jams Minshew made himself).

I said it in the preseason, and I’ll say it again: barring injury, Gardner Minshew ends the season as a top-twelve quarterback. While that presented great value in the draft, that might be a problem on a week-to-week basis. After all, if you’re starting QB12 every week, you’re starting the last startable quarterback. It won’t give you an advantage, but it can help shepherd a team along. I think Gardner Minshew is great, and he is a top-twelve fantasy football quarterback for the rest of the season. It will never feel right, as his style makes you uneasy to watch, since he always feels a quarter-second from disaster. But given that he ranked #5 last season in deep ball completion percentage, I’m not worried. He can get banged on first and second down and pull a deep bomb out of the fire on third down. He’s in the Josh Allen class of “roster him, start him, but if you value your health, don’t watch him.”