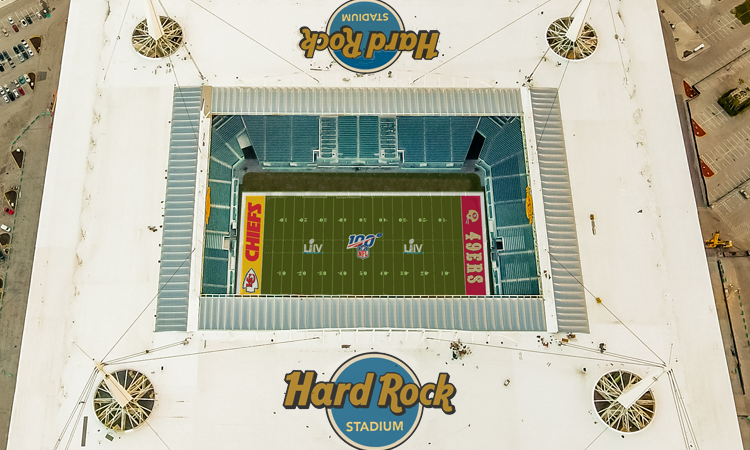 The San Francisco 49ers and the Kansas City Chiefs will face off this weekend in Super Bowl LIV in Miami. Of course, you already knew that. That’s why you’re here. The football cognoscenti will spend this week picking apart both the Niners and the Chiefs, and who am I to change that trend? Below we’ll break down an important player, position group, and statistic for both the 49ers and the Chiefs that will lead their teams to victory. If you want to know how our team of experts and comedians think this might go, check out our predictions here.

I’m going to plagiarize myself from last week’s How They Win about the NFC Championship Game. That underscores the importance of Dee Ford’s presence on the 49ers’ defense. Before last week’s game, “In the eleven games this season where Ford played over four snaps (so, excluding his New Orleans cameo), the San Francisco defense averaged 4.09 sacks per game, 2.18 turnovers, and allowed just 15 points per contest.” Last week, the 49ers wreaked havoc on the Packers. It was 27-0 at half-time when the 49ers went to a full vanilla scheme. Still, they picked off Aaron Rodgers twice, sacked him three times, and made his life generally awful last week. Dee Ford’s presence makes the 49ers’ defense a completely different beast, and he’s fully healthy for the Super Bowl.

The 49ers defensive backfield will have a handful to deal with in the Super Bowl. It starts with Tyreek Hill and Sammy Watkins, and that’s before you get to Mecole Hardman and Demarcus Robinson. It’s a deep and talented receiving corps, and that’s not considering all-world tight end Travis Kelce among them. The 49ers defensive backs stymied opponents all year, allowing over 300 passing yards twice (Rams and Saints), and under 200 passing yards eleven times. That includes four affairs with fewer than 100 passing yards allowed. That comes back to Richard Sherman & Company locking down opposing defensive backs. With Emmanuel Moseley, who had an interception last week, fully locking down the DB role opposite Uncle Sherm, that makes for a difficult defense to pass against.

The one statistic that nobody will shut up about: Jimmy Garoppolo’s pass attempts. Yes, he had eight pass attempts in the NFC Championship Game. The 49ers also had one -EPA play that wasn’t one of the three kneel-downs to end the game. If you can tell me when, exactly, Garoppolo should have been passing during a blow out where the 49ers averaged 7.9 yards per carry, please, let me know. This week, however, the 49ers will need Handsome James to get more pass attempts under his belt. Garoppolo threw the ball over 30 times seven times this season and went 5-2 in those games.  The 49ers need either very few passes from Jimmy G, controlling the game the whole way, or they need a lot of them in a shootout. Either way, his pass attempts will tell the story of Super Bowl LIV.

Of course, this all hinges on Patrick Mahomes (more on him later), but the Chiefs’ secret weapon of the last four games must come up big if they plan on going back to KC with the Lombardi Trophy. Williams, due to injury and ineffectiveness, failed to grab ahold of the lead running back slot until the back end of the season. However, since he’s grabbed that spot, he’s played fantastically. Starting in week sixteen, D-Will averages 100 yards and 1.5 touchdowns per game. Over the same span, the 49ers stifled lead backs. Since week sixteen, a team’s #1 running back averages 46 rushing yards and 16.25 receiving yards against the Niners on 15.5 touches per game. Overall, they average just 75.25 yards to running backs over their last four games and 1.25 touchdowns. Four of those five touchdowns were from Todd Gurley and Aaron Jones.

If the Chiefs learned one thing from the 49ers’ game tape over the last two weeks, it’s that their linebackers need to stay on their toes. The Niners didn’t put a lot of pass plays on tape (more on that later), but they continually put linebackers into decision points. Whether it was deciding which gap to shoot, or whether George Kittle or Kyle Juszczyk would be the hot read, the linebackers had their hands full against these Niners. Kittle has just six targets over his last two games, for 35 yards. Given how this game will likely go, the Chiefs need to hold him to that pattern (but force the Niners to throw).

The 49ers defense has one massive bugaboo: the quarterback taking off with the football. There are no two ways around it. The 49ers played five games this season against top-five rushing quarterbacks (Kyler Murray twice, Russell Wilson twice, and Lamar Jackson). They went 3-2 in this span. Overall, that’s a pretty good record. That gets you about ten wins in a season. Unfortunately, the 49ers lost just three games all year. That means they went 10-1 against non-rushing QBs this season. They lost to Lamar Jackson rushing sixteen times for 101 yards and a score, and Russell Wilson rushing six times for 53 yards. One eighteen-yard Russell Wilson run set the Seahawks up for the game-winning field goal against the Niners. They’ll need to contain not just Patrick Mahomes’ arm, but also his legs. KC won ten of eleven games in which Mahomes had multiple rush attempts this season.

For more Super Bowl LIV content, check out these:

8 Fascinating Facts about Super Bowl LIV
San Francisco 49ers Are NFC Champion Despite Being Just Okay, Not Beating Anyone 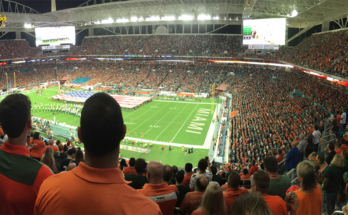