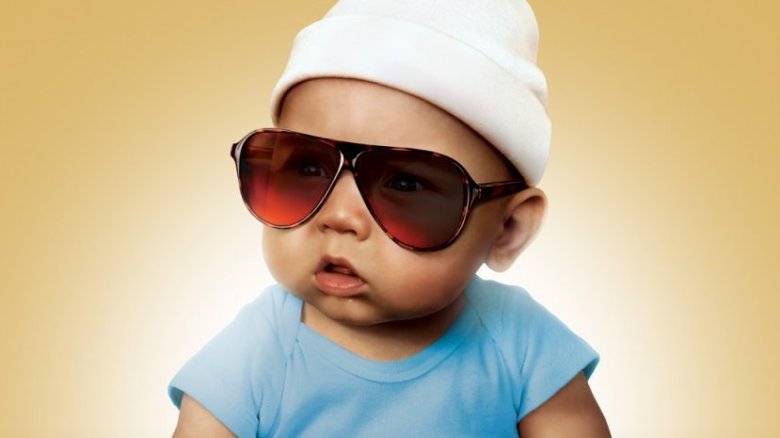 Should I Start or Sit Patrick Laird, Carlos Hyde, or LeSean McCoy in Week 15?

As you know, my wife and I are going head to head this year to see who is better at predicting the unpredictable, and telling you who you should start or sit. I am using mostly statistical analysis with a touch of gut feeling. Erin is using whatever thing she uses to tell you how each player’s name speaks to her. We’ve already covered some tight ends and wide receivers. Let’s take a look at some Week 15 running backs.

Bryan’s Take: Patrick Laird appears to be Miami’s lead back at this point, and did pretty okay last week. It’s not all his fault; only one Miami running back has rushed for over 50 yards in a game this year. The good news is Laird gets involved in the passing game, pulling in eight receptions over the last two games. The Giants appear to have a poor rushing defense, but that’s primarily because they’re always playing from behind. That shouldn’t be the case this week. I’ve said this before, and I’m going to keep saying it: It’s the playoffs. You need some kind of level of trust and comfort up and down your lineup, and no Miami running back is going to give you that. Sit Patrick Laird in Week 15.

Erin’s Take: He makes me think of vampire hideout. As in, “Welcome to my Lair(d)!” This makes me picture him as Tom Cruise in Interview with a Vampire. Not getting great vibes here. Sit Patrick Laird in Week 15.

Start or Sit Carlos Hyde at Tennessee Titans in Week 15

Bryan’s Take: The Texans running game has been lackluster for a few weeks, but Carlos Hyde is the only back in town. He had 14 of Houston’s 16 rushing attempts last week. Over their last five games, the Titans have allowed  99 rushing yards per game. They’ve also given up six rushing TDs. If the Texans can give Hyde 15+ touches, he’s sure to produce in an AFC South showdown with huge playoff implications. Start Carlos Hyde in Week 15.

Erin’s Take:  “Carlos” may seem like a pretty common name, but, at the same time, it doesn’t sound all that basic and generic to me. The first thing I think of, and I know I’ve brought him up before, is the baby in The Hangover. Always good stuff. I like “Hyde” quite a bit too. Put it all together, and I like what we’re working with. Start Carlos Hyde in Week 15.

Start or Sit LeSean McCoy vs. Denver Broncos in Week 15

Bryan’s Take: Speaking of huge playoff implications… No, not really. The Chiefs have already locked up the division, and have an outside chance to lock up a first round bye. That said, the Chiefs backfield has been decimated, and McCoy has been terrible. They signed Spencer Ware last week, who is sure to get more involved down the home stretch. Do you TRUST McCoy in your league PLAYOFFS? No, you don’t. Sit LeSean McCoy in Week 15.

Erin’s Take: “LeSean” has the exact opposite effect of “Carlos,” as far as generic-sounding names go. “LeSean” is technically a unique name, but it also sounds rather generic. Weird, right? I know I shouldn’t blame him. It’s his parents who should have done a better job. Sit LeSean McCoy in Week 15.

Check back as we keep score on who made the best calls for week 15, and come back next week for more of Bryan and Erin’s start/sit calls.