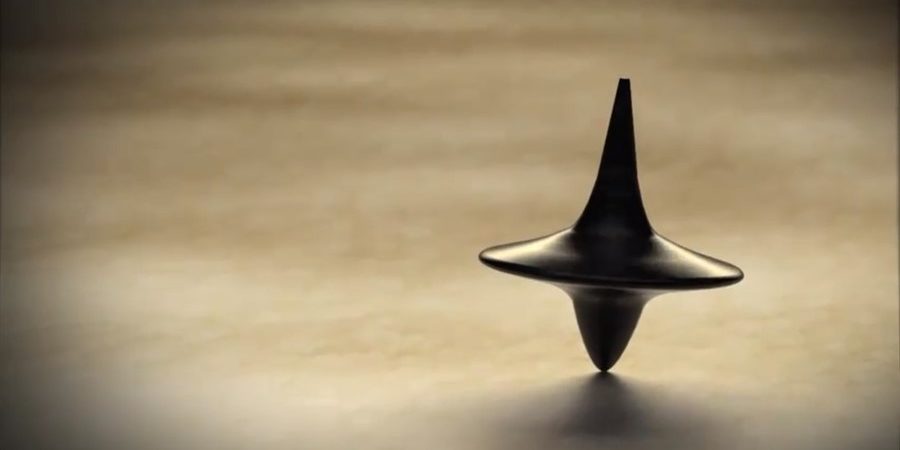 This is it. This is the last time I will recommend Gardner Minshew. He’s fallen on his face the last two times we’ve seen him, but the matchup is just too good. Remember Minshew Mania? It still burns deep inside my heart. The 26th-ranked quarterback by Fan Duel salary is below an injured inactive (Daniel Jones) and a backup (Ryan Griffin) in salary. The Raiders are the second-best possible matchup in Fan Duel scoring.

The QB23 in salary terms this week, Eli comes in as a huge value play for those of us who still believe in our big special boy. This is probably Eli’s last home game ever, and the team was genuinely pumped up and trying to get him to have a good couple of last starts. This is all squishy nonsense that I don’t like, but I did like his connection with Darius Slayton. I also like Miami’s trash defense that is the third-worst against quarterbacks. For streamers, you could do a lot worse. MetLife should be rocking for this one.

Alright, I will admit that Fantasy Football Twitter’s favorite meme running back has turned in some useful performances. I was hesitant to say anything about Laird before now because I am not a fan of people trying to create A Thing out of whole cloth. When FF Twitter tried to breathe life into Laird, he was a six-carry, nine-target UDFA with 97 yards over 3 active games. That is to say: he wasn’t much. He still probably isn’t going to be a blowup running back for you, but he has 14 touches and 19 touches in each of his last two games. Let’s wallpaper over the fact that he’s not a good running back and averages 2.7 yards per attempt. His catches are where Laird shines. He has at least four catches in three of his last four games, making him a quality PPR floor play.

The Giants are a good opponent for him this week, ranking in the top-half of RB matchups. They’ve also given up at least four catches to five running backs in their last three games.

Radio Raheem took over as the 49ers lead back two games ago, but we were all still too busy making googly eyes at Tevin Coleman to notice. Over the last couple of games, he has 33 touches and is on a 2,000+ yard pace, and he’s scored three touchdowns. He’s been really good for the Niners, and he gets a positive matchup this week. The Falcons are in the top-half in fantasy points allowed to running backs.

I’m hoping Mike Williams touchdown regression continues here, as he had zero touchdowns in over 778 yards before last week. He finally scored, but he’s due for a lot more. Then #38-highest cost WR in Fan Duel has gone for 70+ yards or a score in three-straight games. Let’s keep rocking and rolling with Williams this week. The Vikings are a great bet for him to score a touchdown against, as they’ve allowed the sixth-most wide receiver touchdowns this season.

If I believe in Eli, I guess I have to believe in Darius Slayton, right? Or is it the other way around, at this point? Slayton’s been a beast, and his Draft Kings salary (WR42 by cost) is a travesty. Over the last four games, Slayton’s played on a 100-catch, 1,544-yard, sixteen touchdown pace. As the kids say, he’s been eating. This week, he gets a Miami squad allowing the second-most fantasy points to wide receivers in DK scoring. Lock and load.

This isn’t the deepest of dives, but he’s outside the top-12 in cost (#15), and that’s good enough for me. That’s doubly good, given that he’s just $100 more than Blake Jarwin and $200 more than Ricky Seals-Jones. It’s the Cardinals. They’re the worst team against tight ends since tight end became a thing. David Njoku had a bad game last week, which depresses his value. It was also his first game back since breaking his hand in week two. Everything will be fine, and everything will be doubly-fine if you slot him into your DFS lineups this week. Especially since everybody else will, too. We’ll all be in this, together.

There’s the question of Greg Olsen’s concussion. He still hasn’t cleared protocol, so that’s something to keep an eye on. If Olsen clears, then Ian Thomas won’t be an advisable start, even with his cheap price tag (#26 TE on Draft Kings). The Panthers pass out of two TE sets at one of the lowest rates in the league, so there won’t be many targets for Thomas if Olsen plays.

I’ve been banging the table for Ian Thomas since the preseason. Thomas turned ten targets into five catches, 57 yards, and a touchdown last week. He did that against the Atlanta Falcons, who are generally a neutral matchup for tight ends. This week, he gets a Seahawks team that thanks their lucky stars the Cardinals exist, or else they would be the #1 matchup for tight ends.