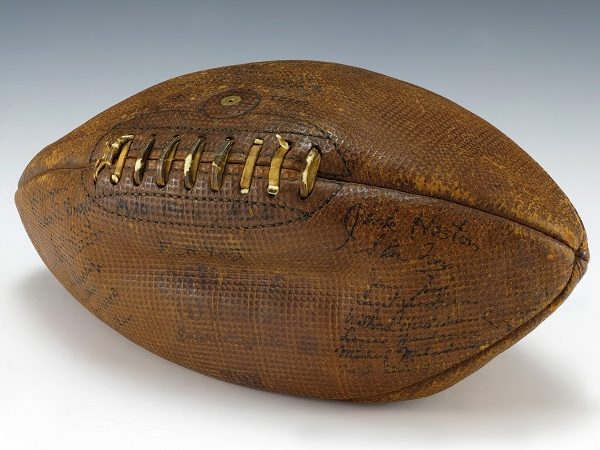 Here’s one I hate. From an article about a player’s suspension due to insider trading:

Yes, “sadly” players cannot commit crimes and say horrible stuff on social media without job repercussions. I also love how he just refuses to be wrong, associating his faulty logic to “this day and age” rather than the fact that he doesn’t understand simple terms that he himself uses like, “league policy.” If only it were the “day and age” of yesteryear, I remember in the 1980s nobody at my job cared what I posted on social media.

At least Josh seems to understand how social media works, unlike this poster from a Youtube about Dez Bryant:

Youtube comments section is not a pipeline directly into the ears of Dez and Jerry Jones. In order to be heard by them, you have to first prove yourself to the organization then parrot exactly what they think. Only then will they listen.

A riddle: What happens when one hates transexuals but is also sexually attracted to them? One’s logic circuits overload and cause one to post completely self-owning responses like this (from a Yahoo! article about the worst performances of the week):

I really, really, really hope esteemed poster “Nekkid Surfer” wanders into a list of fantasy football projections and proclaims, “wow, you’re not projecting your perverse fantasies that all of these guys get in a big, hot, sweaty pile, are you? Sick!!”

Here’s an idiot from Fox News that I’m not going to even mention the article, but rest assured that it was NFL-themed. Just gonna let this sit there and make you think confused thoughts that smolder inside your brain like a cigarette burn:

This next one is not really dumb, just super sad. An article about Clay Matthews brings out a comment that shows up exactly how bored people get in flyover states:

It’s so boring that they post irrelevant comments which drop the hard-hitting news that… weather changes.

Finally, a poster who has issues. They have so many issues, in fact, that they rush to an article about Earl Thomas giving the Seahawks the finger to spill issues about their dad and women police officers:

For more funny NFL comments, we’ve got a ton of articles like this one: