When you were young, you were abandoned by someone very close to you. As such, you have romanticized your relationship with them, so that when they finally become relevant to your life again, you go ALL IN ABOUT HOW WONDERFUL THEY ARE. When, really, they’re just a mediocre relative who repeatedly let you down during your childhood by winning the NFC West only once. This whole “ghosting relative” is a metaphor for the Seattle Seahawks, by the way.

You are the gamblers of the NFL, the obsessive-impulsives who ride a streak until the high has burned away. When it’s gameday, your confidence is unparalleled. Come Monday morning, your blame shifts more than an angry internet commenter whose caps-lock is broken.

Storm Mariners care greatly about whatever current issue they have chosen. They don’t care at all about anything that is negative, deprecating, or involves an iota of color sense. The leading cause of death among Storm Mariners is “getting hit by a color blind driver while wearing camo.” 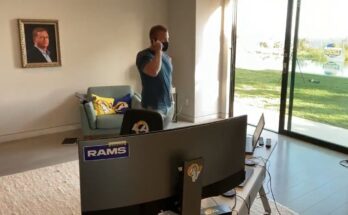 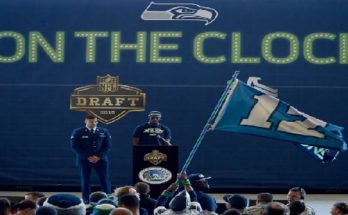