As I sit here in this empty pew, the church is so quiet I can hear the rainwater running along the downspout outside. It will wash away the fallen leaves, but can it wash away my feelings that I don’t belong anywhere? Can it provide meaning to my ennui-filled life? The rain does not answer my questions, choosing instead to continue dripping like blood from the heart of a truly broken man.

Will the win-at-all-costs, play-extending quarterback ever find a home on a championship team? Or will he be relegated to backing up Joe Flacco during his title run, as I did during my inaugural NFL year? I don’t know. I don’t know timed reads, I don’t know how to stay in the pocket for 5 seconds. I guess I don’t even know how to line up behind the right player to take a snap. The only thing I do know is that this is the week 11 injury report, and it is my job to write it. Keeping my head down, I move my fingers across my tear-stained laptop, the taps echo across the walls of the church with a retort that sounds almost too big to be real. I’m not even religious, this church just has good wifi.

David Johnson got the cast cut off his busted wrist, like Michaelangelo chipping away the marble to reveal the mighty David (no relation). He’s on track to play week 12, and the struggling Cardinals should be eager to put this player back in the lineup. Why wouldn’t they? He’s a special talent. Check out these stats: Over 500 rushing yards in one season, setting a Bills record for a quarterback. Now imagine how great he would be if he hadn’t been injured this season. How could anyone put that on a bench? How?

Despite early estimates that his injury would keep him out all season, Olsen is defying naysayers with an estimated week 12 return. Just like this electrifying tight end, I’ve spent my whole life disproving haters who try to tell me what I can’t do: I can’t score 100 touchdowns in High School at Hampton, Virginia. I can’t destroy powerhouses Boise State and James Madison as a play-caller at Virginia Tech. I can’t stop taking my depression medication. Haters, all of them, and I got the upper hand.

Devonta Freeman landed on the week 11 injury report with a concussion. He will not make the Monday Night face-off against Seattle’s melancholic Legion of Brood. He continues to wage war against concussion “expert” doctors claiming he will miss more than one week. This is not unlike the war I wage against the editors of Wikipedia, who continue to insist that I DID?!? lose to Boise State and James Madison, and that calling James Madison University a football powerhouse without a “source” is not allowed. You keep fighting the good fight, Devonta, sometimes the shadows in your head are real, and not merely a product of chronic traumatic encephalopathy.

I was rooting for the misunderstood fighter known as fat Rob. However, he was put on IR this week, ending his season. I am currently pouring out a bottle of Kentucky-blended Harper Valley in your honor. Take solace, even honor, in the fact that your fate was not determined by a coach who has no idea how to manage a player who can run a 4.55 and evade tackles to free up wide receivers.

“Oh, we can’t work with a talented back,” says the horrible coaching squad whose actions will hasten the world’s end, “we should put in this player from a different style who is completely green.” (That pun was unintended, but now that I’ve noticed it, let’s just say it was). Sound familiar? Well, it SHOULDN’T, because Ty Montgomery didn’t get his team off to a 5-2 start. To deny the need for a solid player at a key position is a pointless gimmick, not unlike the time I tried to deny responsibility for the giant puddle of liquor surrounding me in an otherwise empty church.

I hope each and every one of you can find something on this week 11 injury report to temporarily convince you that anything matters in this hollow, doomed world. Except the coaches of the Buffalo Bills, whom I just hope suck a sour pickle.

For more articles like the week 11 injury report, click these. Or don’t. Does it really matter when one factors in the rapidly approaching heat death of the universe?

So, My Wife Died, Last Night: A Week 5 Injury Report

I Need a Woke Man, Not a Broke Man: A Week 3 NFL Injury Report 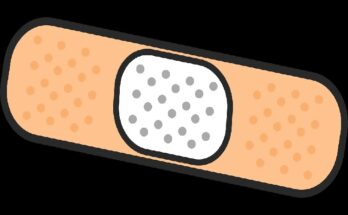 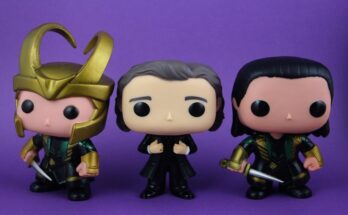 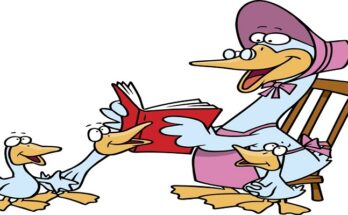