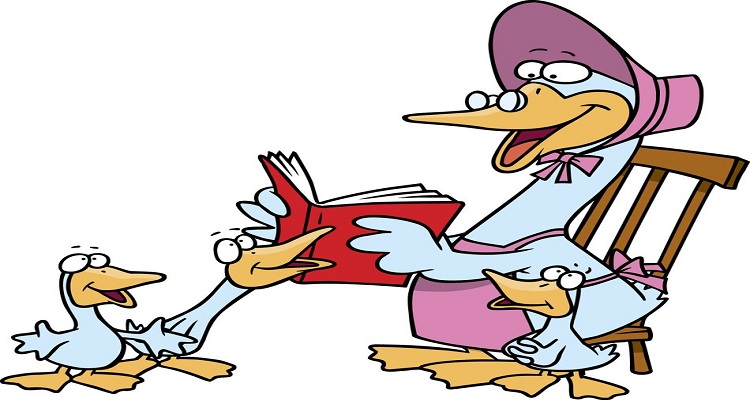 Alright: Week 4 injury report time. Let’s get through this before I’m too inebriated to type. An exciting race against time!

“Is Jimmy Garoppolo playing?” you may shout,
Well, sit him: Jimmy G. is out.

Foot fetishists probably like toe vids,
Cam Newton’s out, ‘cuz he has Covid.

Get a backup plan for Patrick Mahomes
He isn’t sick but his game could be postponed.

Chris Carson may play, but they’ll probably put a limit on him
So we are definitely a cynic on him.

Carlos Hyde may play, but he may be injured
So in your starting lineup, he shouldn’t be pictured.

Leonard Fournette has got some clout…
… when he is playing, but he is out.

Kareem Hunt practiced and should do his part,
but check back 90 minutes before the game starts.

Joe Mixon has a hurt chest, which contains his heart,
so check back 90 minutes before the game starts.

Cam Akers is a fantasy play, no doubt,
except for this week, ‘cuz he’s been ruled out.

Zach Moss has a questionable toe,
Check back before the game, right now we don’t know.

Sony Michel is injured and lame,
Plus his team might suspend their game.

Raheem Mostert has got fantasy clout,
But not for this week, ‘cuz he’s been ruled out.

James White is back, but his team might not be,
Due to positive cases of Covid 22 minus 3.

Clyde Edwards-Helaire is healthy, but his team might not play, too
Due to cases of Covid 21 minus 2.

Mike Williams does not have gout,
but he is injured and has been ruled out.

Chris Godwin is dealing with a bout
of the injury bug and has been ruled out.

Michael Thomas is a player you can’t live without,
but deal with it, cupcake, because he’s been ruled out.

DeAndre Hopkins is listed as questionable
And so check back, before the game has started in full.

Henry Ruggs might play, or he might not bother,
No one knows yet, go ask your father.

DeSean Jackson is not in doubt,
‘cuz he has 100% been ruled out.

Tyreek Hill is fine, but hold up one moma,
His game could be postponed due to corona.

Sammy Watkins is fine, he was not exploded,
But his matchup might not be because of the Covid.

Mecole Hardman is fine, we say without bias,
But his game might go away due to the virus.

Julian Edelman is jnjured, and his QB has covid.
If your name was Sydney and you asked if you should start him, I’d say, “No, Syd.”

Jared Cook looks fine, robust, and stout,
except for this week, ‘cuz he’s been ruled out.

Travis Kelce has a dog named Monamirus [source needed]
But his game could get postponed, so his scoring would be impeded.