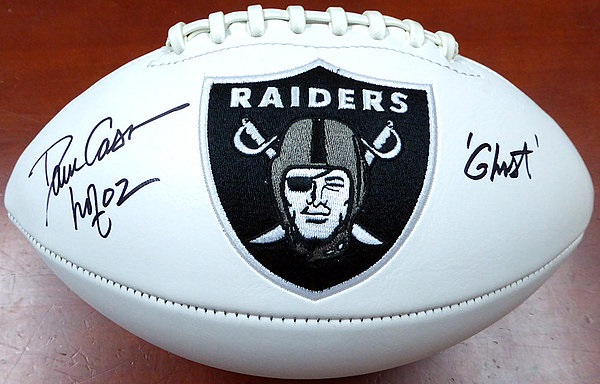 I like playing against a full lineup every week, even in leagues for money. It’s like if a friend invited you to play basketball for money and then said “oh, I’m going to hop on one foot the whole time.” No, just play basketball, I came to play. As such, I’ll contact my opponent and even the commissioner if I suspect the owner is not going to start a full lineup. Still, absentee owners are a big issue come playoff stretch. Since many teams play the same team twice in a season, it can be thought of as extra problematic: Not only did an owner get to play a team early on that was so bad it’s owner left, they then get a free win playing them a second time when it is mismanaged.

From what I’ve seen, there are two approaches to the issue:

In more serious leagues, I’ve heard of an owner being replaced midseason. There s a special place in fantasy heaven (which is just like real heaven except more fantastic) for people who are willing to step in and manage a go-nowhere team.

I’ve also considered simply awarding an absent team the average points for a given week, or for the season. However, it feels like this removes some of the randomness that can make fantasy football fun.

What’s your opinion? How does your league manage it? Got an approach that wasn’t listed, here? Share with us in the comments.

For more You Be the Commish, Check out These Links:

What Do You Do When an Odd Number of Players Joins Your League?

Can a Score Correction from a Previous Year Affect Who Won?

What Do You Do When an Owner Quits Right after the Draft? 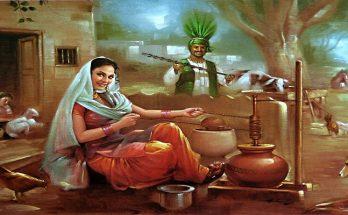 You Be the Commish – Is Unintentional Roster Churning Illegal? 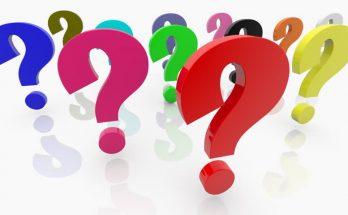 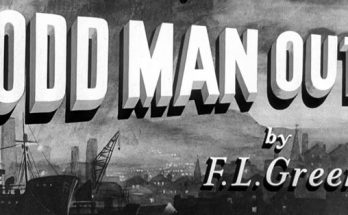 You Be the Commish: What Do You Do When an Odd Number of Players Joins the League?

One Comment on “You Be the Commish: How Do You Deal with Teams that Aren’t Starting a Full Lineup?”