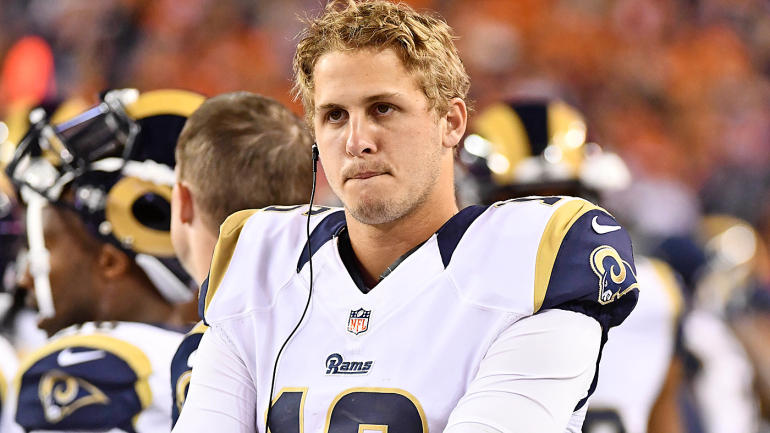 We are halfway through the 2017 NFL Season and nothing has gone as expected.  Just the way we like it.  The only thing predictable about the NFL is how unpredictable it is.  So let’s take a look at where it all went wrong for the teams with our NFC West review for the halfway point of the season.

The NFL is a copycat league. Teams will be looking at the level of success the Los Angeles Rams have had this year and try to emulate it.  Let’s breakdown the Rams success.

This offseason, look for Jeff Fisher to be a hot coaching candidate, just so teams can fire him.

RIchard Sherman has been very vocal about the safety concerns that arise from playing football games on Thursday nights.  The NFL got it’s revenge on Richard Sherman by making him play against the Arizona Cardinals this Thursday night, effectively ending his season.

I was absolutely astonished to find out that the Arizona Cardinals had won four games this season.  It just seemed so improbable.  But when you realize that they have beaten the Tampa Bay Buccaneers, the Indianapolis Colts and the San Francisco 49ers twice, you realize that they haven’t actually won a football game this season against a football team and it all makes sense.

The San Francisco 49ers currently have an entire starting defense on Injured Reserve.  They have two defensive ends, one defensive tackle, three linebackers, two safeties, two cornerbacks and a safety/cornerback hybrid that will all miss the rest of the season.  That is an insane amount of injuries for a defense to sustain.  The craziest thing of all is if their entire defense was healthy, they’d still be 0-9.