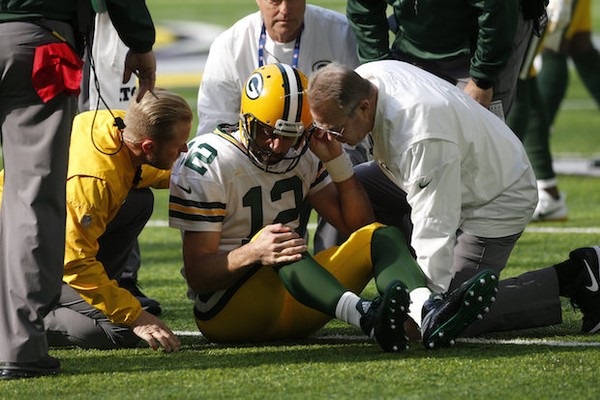 We are halfway through the 2017 NFL Season and nothing has gone as expected.  Just the way we like it.  The only thing predictable about the NFL is how unpredictable it is.  So let’s take a look at where it all went wrong for the teams with our NFC North review of the halfway point of the season.

This week, the Detroit Lions proved, beyond a shadow of a doubt, that they can win a game when their opponent is missing their star player.  If the rest of the NFC can suffer some more devastating injuries, I am confident that the Detroit Lions can be eliminated in the first round of this year’s playoffs.

The Green Bay Packers playoff hopes rest solely in the hands of Brett Hundley.  Hope has never looked so hopeless.