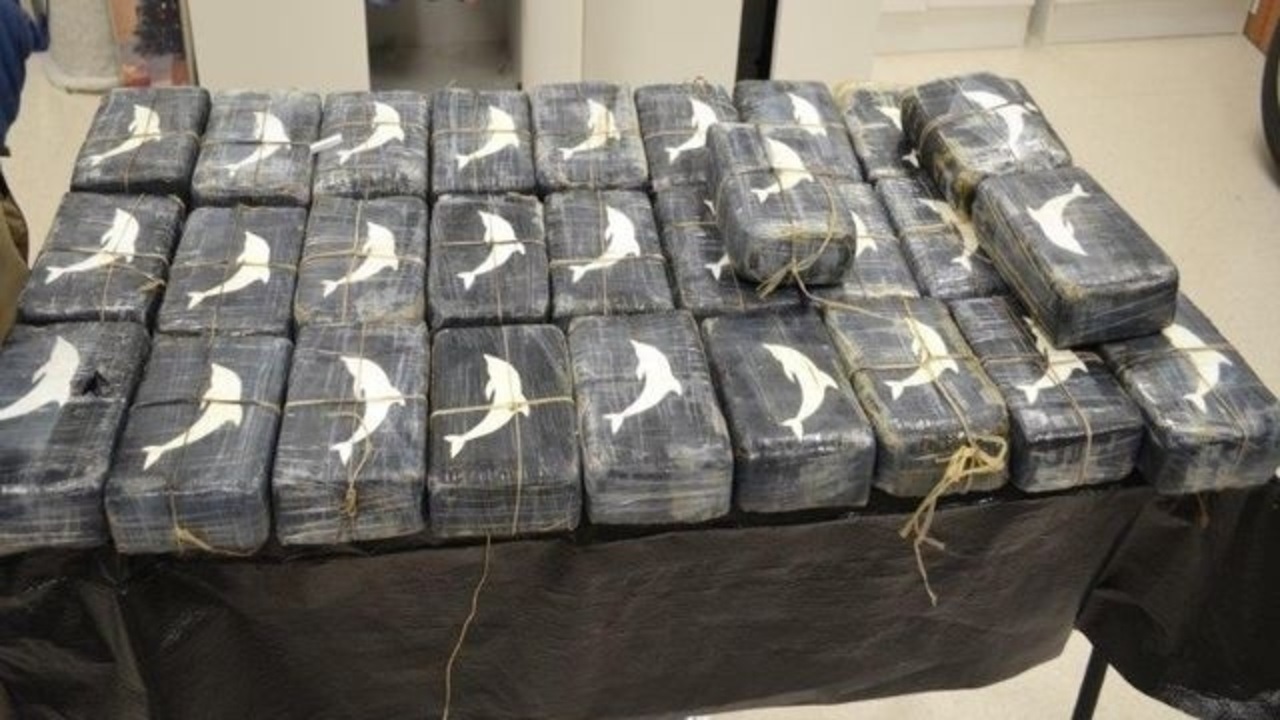 First of all, I take the allegations that I was doing lines of Dolphins cocaine (which is way better than regular cocaine) very seriously. So seriously, that I haven’t slept since several days before said allegations occurred.  Not to mention I am a world-respected leader who has been retweeted on all seven continents and possibly to aliens. So, I have taken it upon myself to create a 14-step process to get us out of this PR mess, as well as to end war, world poverty, and hunger.

I’m out, I’m going to go do shirtless pushups in freezing weather. Hit me up when you want to save the world and stop focusing on this Dolphins cocaine nonsense. Take it sleazy.