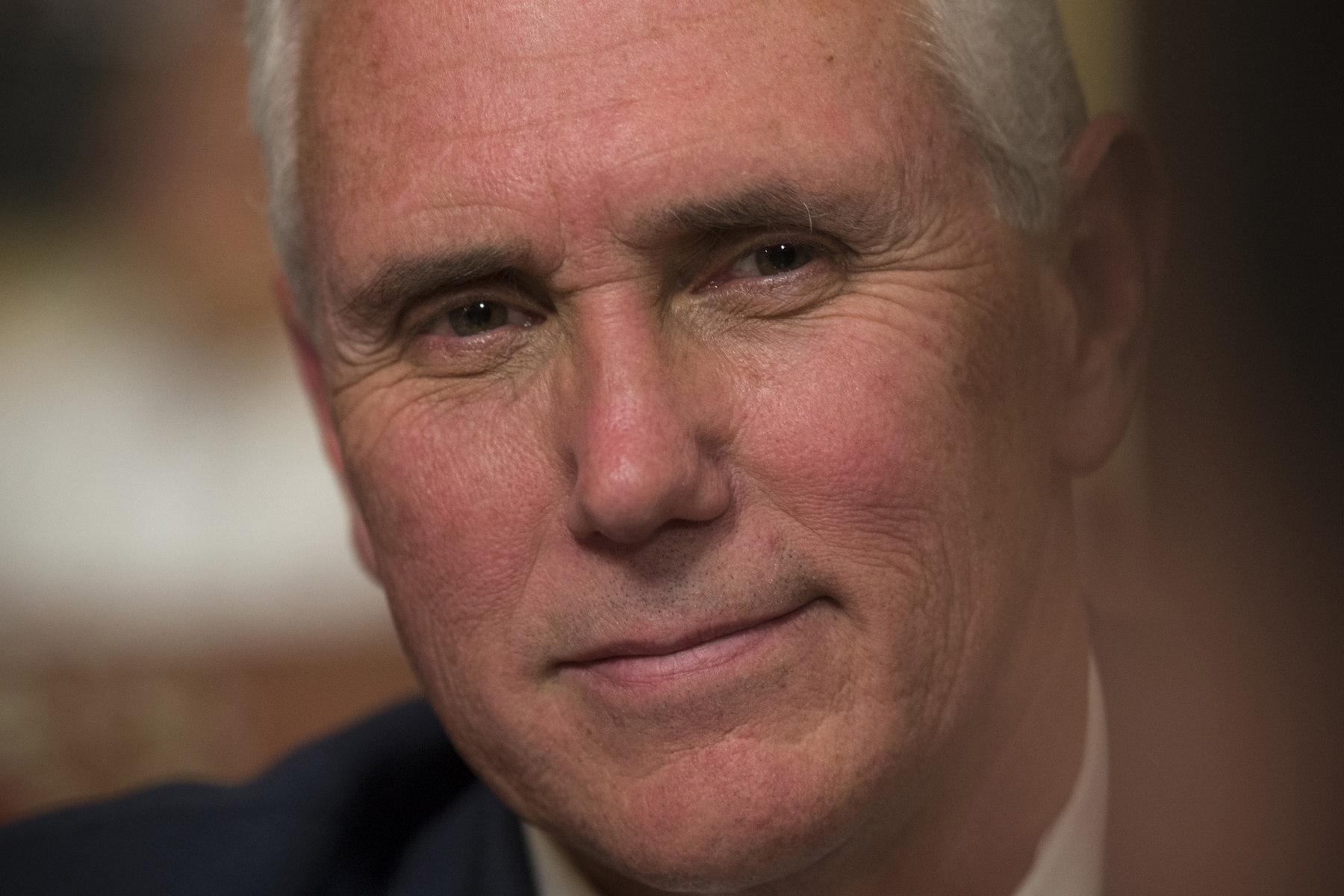 Hi all, Vice President Mike Pence here. There was much to do today about me attending the Indianapolis Colts-San Francisco 49ers pre-game ceremony, then leaving before the game started. While I said that it was out of disgust for the players kneeling, and you said, “well why would you go see the team that started the whole kneeling thing, and a team that has the full support of their owner?” How was I supposed to know they would kneel there? Completely unforeseen.

Well, to be honest with you all, that was just the beginning of a real humdinger of a day. Let me tell y’all about it.

First and foremost, I won’t apologize for how I feel about Colts. I’ll say it. I love me some Colts. I love them so much. I’m a big fan of colts, phillies, and especially the broncos. Also, I love the athletic teams, too. Let’s just say I awoke this morning with some excitement. To be in the presence of fifty-three colts was almost too much to bear. And I got to the sporting stadium to find… American football? I stayed as long as I could but I just couldn’t take the bait and switch.

When I left, I felt a bit peckish. Being denied gratification will do that to a man. Anyway, my motorcade passed by a local McDonalds. Suddenly, I remembered my favorite cartoon, The Rock and Monty, and the promotion McDonalds was having to bring back Szechuan sauce. While I have a… mixed history with Mulan, I just can’t get enough of that Szechuan sauce. Like The Rock, or Monty, would say, “woozle wazzle dub dub.” I was set to get me some of those sweet Chicken McNuggets and Szechuan sauce. After all, I had some campaign funds burning a hole in my pocket and I needed some cheering up after being duped earlier that day. How hard could that be?

After I convinced the quite rude sixteen-year-old behind the counter that no, it was not a joke and yes, I would like some Szechuan sauce, he quickly left to the back room and brought the manager back. The manager informed me that I needed to leave immediately. I asked him if he knew who I was, and he said he did, and that he didn’t appreciate the way I treated horses. That’s no way to treat Vice President Mike Pence.

Also, as an aside. I don’t get it, I love horses. And that jerk wants to be able to afford to put a roof over his head? Feh. I’m glad he won’t have health insurance soon. Yet another bout of bad luck, out of the blue.

Anyway, the motorcade and I were off to our next destination and dag gummit, we popped a flat! We turned into the closest parking lot and I went inside. What I found was a veritable cornucopia of horrors. I had walked into the office of a Planned Parenthood. Could you imagine? A place where taxpayer money is wasted on female reproductive health. What’s the point of that? Waste all that money and there won’t be any left for the Treasury Secretary’s numerous flights or for me to fly out to Indiana only to be disappointed in a vicious misbranding and travesty of justice. Be specific if you aren’t going to have horses there…

Anyway, I left the Planned Parenthood and waited outside for the flat to be fixed. After all, that office was absolutely overflowing with pregnant women, and not a ring among them. I shuddered at the mere thought of all those taxpayer dollars being wasted on female health. Could you imagine my bad luck? Finding women seeking abortions at Planned Parenthood?

The Secret Service finally fixed the flat tire and I was off to my final stop before I flew back to the west coast. I was all set up to reach across the aisle and attend a GODLESS FORNI—excuse me. Sorry. I was invited to a gay wedding, and I felt I could definitely hold it together and not at all freak out. After all, Donald told me I had to go do these things because, as he put it, they’re “icky.” I was fine right up until they kissed. Now I have to tell you, I had to say something at that point. “Excuse me, sirs,” I said, “this is a House of Worship! Please stop that immediately. A gay wedding is neither the time nor the place for you to be conducting yourselves in that manner!” With that, I left immediately. I mean, if I can’t be with Chestnut, why should they be able to be together? Absolutely maddening. Public displays of affection at a gay wedding, who would imagine such a turn of events?

I was set to go home after the reception, but leaving early left me with some time to burn. I decided to indulge in something I rarely do: the sins of the flesh. I asked the secret service to take me to the closest burlesque show. As luck would find it, the young man charged with protecting me advised me he found a club called The Lucky Horseshoe. My heart fluttered, it was destiny. I asked they take me there to spend the time before my scheduled flight.

We finally arrived at the club. I could hardly contain myself when I saw the large, fluorescent horseshoe on the marquee. We quickly went inside and I was absolutely disgusted. Women, everywhere I could see. It was a smorgasbord of gyrating flesh. Something gripped me, and I looked around frantically. Mother, where is Mother? All these women and my dearest Karen isn’t among them. Disheartened, I left immediately. The Lucky Horseshoe failed to deliver in more ways than one. Yet another disappointment.