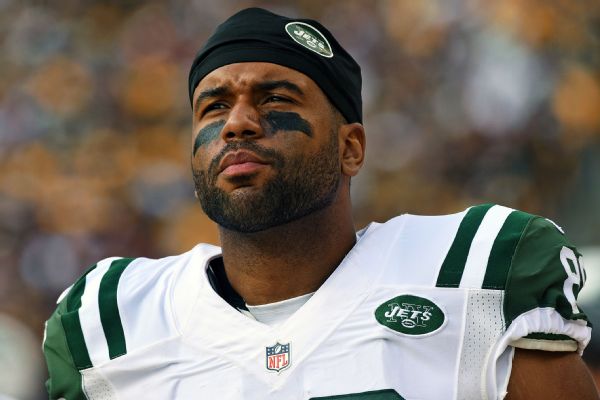 Last offseason, there were few fantasy football values I liked more than Austin Seferian-Jenkins. ASJ was a physical phenom in a TE-centric offense. Remember Cam Brate’s breakout 2016? That was supposed to be his. Instead, ASJ screamed and drunk drove his way off of the Tampa Bay Buccaneers. The Jets picked him up, and he played a bit, but he mostly spent 2016 getting his head right. Now he’s long-since sober and has turned his life around in one of the better NFL stories.

Since returning to the Jets, he accounts for just about one-in-five Josh McCown passes. He is ramping back into football shape and hasn’t done much yet, but that’s sure to change this weekend. The Jets travel to Cleveland, where the Browns allow the second-most fantasy points per game to tight ends so far on the season. ASJ is their best weapon, and is a virtual lock for a touchdown this weekend, as the Browns gave up four touchdowns through their first four games.

And with that, I leave you with a song:

I wanna streaming TE, that feels right
And you’re out on the waiver wires, to my delight
So tell me that you’re making a play
For my team

Well I know that you think you need a star
A streaming tight end move will get you so far
So tell me you ain’t afraid
To start ASJ?

One Comment on “Fantasy Football: Start or Sit Austin Seferian-Jenkins in Week Five?”