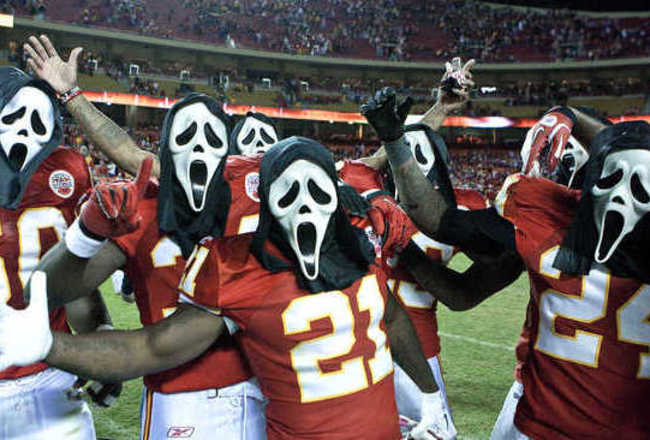 Anyone who has talked to my father for more than 5 seconds knows that he played football. Pop Warner, high school, college, he even had a short stint in the Arena League. Football was the most important thing to him, particularly his (in his own mind) illustrious career.

If the subject was this unavoidable to strangers, you can imagine how much my older brother and I were inundated at home. Instead of putting his trophy cabinet in the rec room, it went front and center at the head of the dining room table. At the very top of the case was his favorite trophy: The AAA county championship he had won back in 1993. He said he wanted us to eat in front of it so we, “stayed hungry,” which he would punctuate with a chuckle that was never reciprocated.

Needless to say, he was pleased when I began spending most of my time at the dining room table. I wasn’t into football like my dad was. Sure I played, and would probably make the varsity squad in my freshman year, next season, but no one was into football like my dad. Really, the reason I hung out there so much was that I loved the way the rays from the skylight would bounce off that county championship trophy. It was nice to sit under a slowly moving light beam of gold, it’s glacial trajectory brought some semblance of tranquility into a life otherwise filled with shouts and tackling drills. Plus, my staying in the dining room kept my dad at bay, or at least it seemed like he would lose his temper with my brother much more often.

My brother was always the star player of the family, which earned him constant micro-management from my father. What my brother ate (meat and vegetables, potatoes on game day), what he did in his spare time (watch footage of rival high school’s football teams), even when he was allowed to remove his blindfold (after catching five passes) was dictated by my dad.

I guess my father’s constant hovering paid off, as my brother made it to the state championship his junior year. My father began repeating his self-serving platitudes so much that, to this day, if you look deep into my ear with a flashlight, you can just barely make out the faint imprint of the words, “just like his old man!” My dad was convinced that my brother would lead his team to back-to-back county championships, a feat never been done by our poor hick school, “even if you don’t win this one, you can take it all next year,” bellowed my dad one evening. It was the first time I’d ever heard him accept the possibility of Failure in Football.

The big Friday night rolled around. I may have been even more nervous than my brother: Not about his performance, but about how my dad would act during the big game (and after). He even insisted on taking the giant county championship trophy and parking it beside him on the bleachers. I wanted to just sit at the dining room table catching up on homework and pretending I wasn’t related to him in the slightest, but dad made me go.

I once saw a car hit a man on a bicycle. It trapped his left leg between the spokes of the back wheel. When the car’s momentum pushed the bike forward, the wheel turned, snapping every bone and ligament in the leg. At the time, I was sure that was the most graphic sight I would ever witness, but that was before I saw my brother catch a pass over the middle and get leveled by a future pro-linebacker. My brother’s head snapped back… all the way back as if it were perfectly natural for someone to have an upside-down face between their shoulder blades. He lay motionless as the helicopter flew into the stadium and lifted him to county medical.

Now, I don’t sit in the dining room as much. The reflection that passes across me is no longer a golden ray, but a dull grey patch. The top of the trophy cabinet no longer smells like an overly-ambitious amount of brass polish, but rather like the sour stench of failure and vomit. My dad hasn’t been around. I don’t know if he left, or killed himself, or got arrested. All I do know is that it’s been a while since there has been food in the fridge.

I’d been meaning to go shopping, but I can’t work up the nerve to climb up and get the envelope full of emergency money that’s taped to the top of the trophy case.

Because, when my dad came home after the big game, what he placed at the top of the trophy case was not his prized county championship cup.

It was my brother’s severed head.

“Only a fool would go out there,” spat my C.O., “you can’t trust these sand monkeys, they’re just dying to register a kill.”

He was right, I knew that. Yet, still, there I found myself, standing out in the desert with ten other members of my unit, watching the enemy walk right at us.

It got me thinking, as the two captains discussed basic rules and began marking the end zones and sidelines, all these brave people who are revered for risking their lives aren’t actually brave, they’re probably just really, really bored. That was why I was out here. Two weeks of sitting in a trench with no gunfire and no movement, while a giant computer handled all of the warfare and the new S.C.U.D. system destroyed any enemy projectiles so fast, the debris didn’t even reach us.

So, on Christmas Day, when a lone brown figure appeared on the horizon, I didn’t think to snipe him off. No one did, not even when our binoculars revealed he was carrying an object which looked suspiciously like a bomb.

As you may have guessed, it turns out it wasn’t a bomb, it was an old football. The Republican Guardsman who carried it was armed only with that and a giant, shit-sandwich eating grin. I assumed it was a nervous smile, but the whole time we talked he never once stopped that enormous smile. It got kind of creepy, to the point I found myself wishing for a crowbar to pry it off of his face.

“Christmas. Football?” Were the only two English words the enemy soldier spoke. Yet we all understood plenty. Like the famous soccer match played during the Christmas détente of World War II, he wanted to pass the mind-numbingly boring hours with a game.

We must have looked like school kids playing dress up when we practically skipped towards our commander. At first, obviously, he was well against it. But, and this might have been due to boredom on his part, he took a break from puffing his hand-rolled cigarettes to grumble, “go on and get yourselves killed. See if I care.” That was all the orders we needed. Soon 11 men from each side stood on a patch of sand, giant rectangles drawn on it with the metal toes of combat boots.

Dozens of men from both sides showed up to watch, which probably made our commander’s heart lodge itself in his throat. Someone on our side even rigged up a scoreboard out of an old canvas tent, the banner flapped in the breeze as it displayed the score between “The Iraqi (Camel) Jockeys” and “The United States Rapists.”

When you’re at war, all conventions of humor go out the window.

It turned out to not be that competitive of a game. Although they might have been slightly faster and lither than we were, they lacked an inherent sense of playcalling: Once our quarterback did a drive that simply consisted of 7 straight buttonhooks. After the game, we switched it up so there were some of us on their side and vice versa, and we rotated in new players to give everyone a chance at the game.

Had he been given a second chance, I know our commander would have insisted we stay in the trenches and not play. This wasn’t because of any sneak attack, or anything. It was simply because now that we had made friends, it was going to be a lot harder to fill their bodies full of hot bullets. But that was on him. I, on the other hand, was quite happy with the newfound perspective our football game had given me. I had dug into that trench 14 days ago, hoping for some enemy troops to shoot in order to justify my being out there in the middle of nowhere. But, that evening, I just wanted to go home. Set up a quiet life, maybe even engage in a few protests. The last thing I wanted was to shoot those guys, the thought of it now made me sick.

So, when the game had broken up and everyone returned to their bunkers, I decided to walk the ball they left behind over to them. However, when I got to the enemy line, there was no one there. I peered over the lip of the trench, planning to just toss the ball in and be done with it. There I saw a line of bodies, their limbs and organs strewn about the floor and sides of the trench. The hot desert sun had sped up the decomposition process: yellowed skin began to peel off of the more intact corpses.

I looked away and threw up, but not before I noticed that one of the corpses had died with a giant grin on his face. 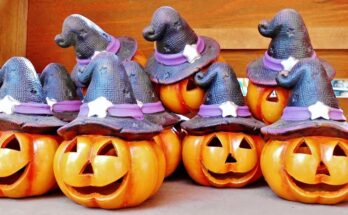 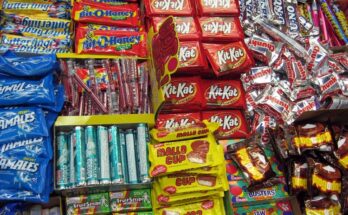 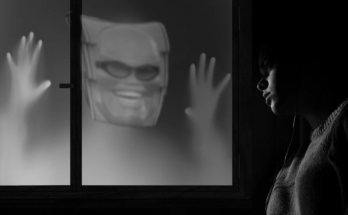 2 Comments on “Football Scary Stories: From Wentz it Came”