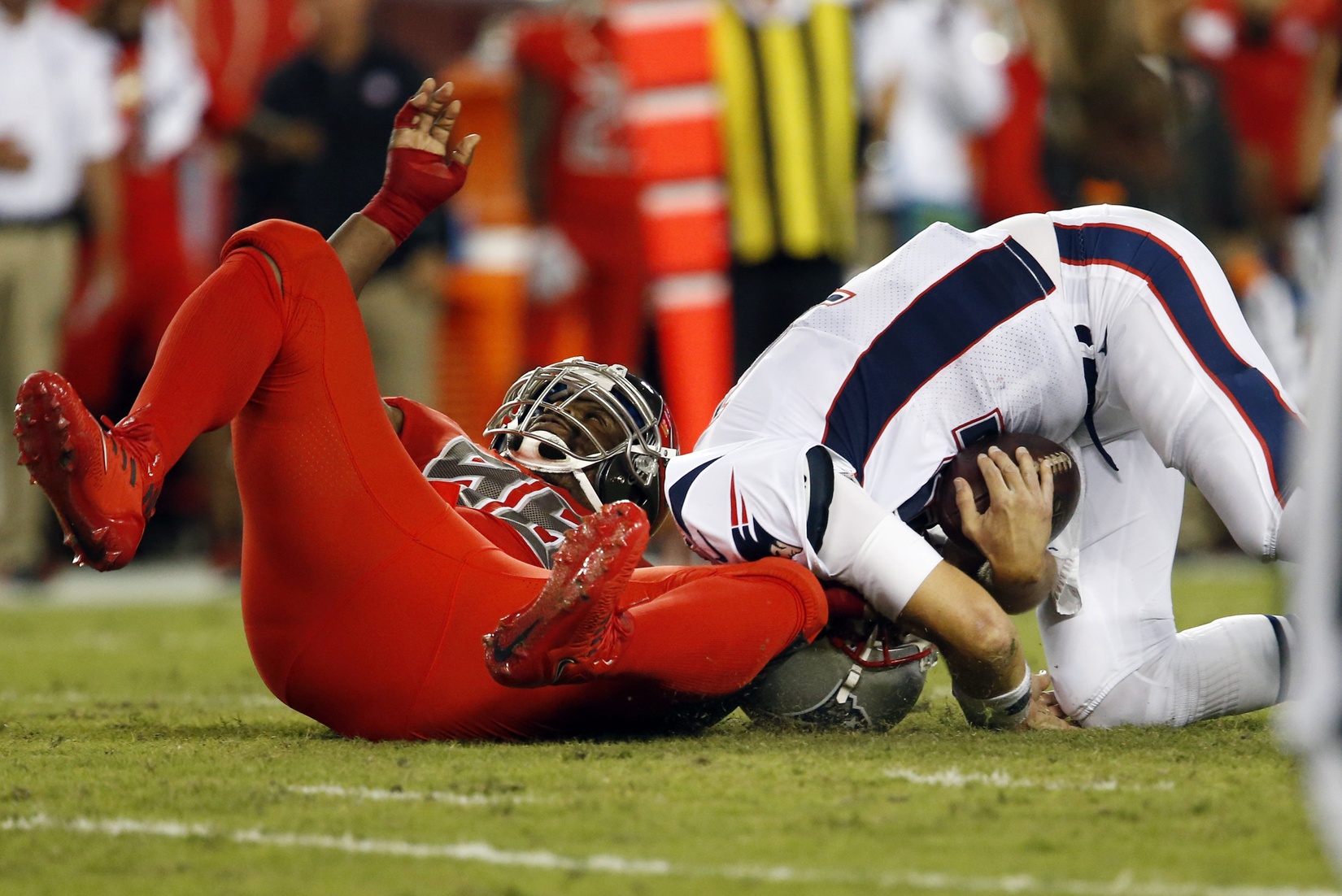 Week five’s Thursday Night Football was AS ADVERTISED! Two high powered offenses exchanged blows against two overmatched defenses. It was a nailbiter too, as Brian Hoy—wait a second. That was two weeks ago. Tonight the Patriots and Buccaneers combined to lay the biggest offensive wet fart for the first 3.5 quarters of this game. Eventually the Bucs filled us with false hope that something neat and fun and good would happen. It didn’t. The pregame expectations and in-game execution for fans wanting a high-flying Thursday Night Football matchup made this the NFL equivalent of one of those Pinterest Fail compilations. The sad part is most of it wasn’t even funny, just confusing and boring.

Jameis Winston's arm better be ready for #TNF. He's going to have to put up points to keep up with Brady on CBS and @nflnetwork. pic.twitter.com/VBXnDT5tq3

The #Bucs came into tonight with one sack all season. They have three tonight on the #Patriots.

And on the forced fumble on Brady, TD didn't have Kwon, David, Ward, Tandy or McCoy on the field.

Some Jameis Winston #'s after 3 quarters:
0 for 5 on deep passes
4 passes dropped by receivers
Under pressure on 4 of 23 dropbacks

Great 3rd down stop by the #Patriots. The #Bucs are 1-11 on 3rd down conversions.

2. MAYBE DRAFT A KICKER IN LIKE, THE SECOND ROUND OR SOMETHING.

Nick Folk missed three field goals. Three! All three he kicked! From 53, 41, and 31! Holy moly. Roberto Aguayo literally could do that.

1. DON’T LOSE YOUR HEAD NEXT TIME. OR HELMET. WHATEVER I DON’T KNOW I AM NOT A DOCTOR

All in all this game was… VERY BAD! There were actually some good defensive stops, and it was nice to see Tom Brady get obliterated and turn the ball over repeatedly, but this isn’t what the NFL wanted on Thursday Night Football. All week we heard all about how Jameis vs. Brady in the battle of the bad defenses was going to be a high-flying points bonanza. Instead we had bad defenses and misfiring offenses slapping against each other. We thought we were goi—literally as I was writing this sentence Jameis Winston was driving to play for a touchdown to bring it within two points. He bobbled a snap that hit him square in the hands before he flailed around and went down.

This game broke me. Goodnight. 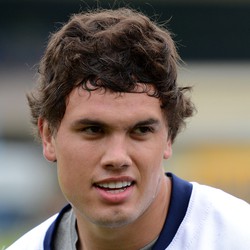 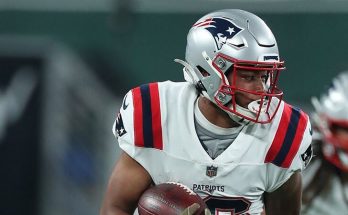