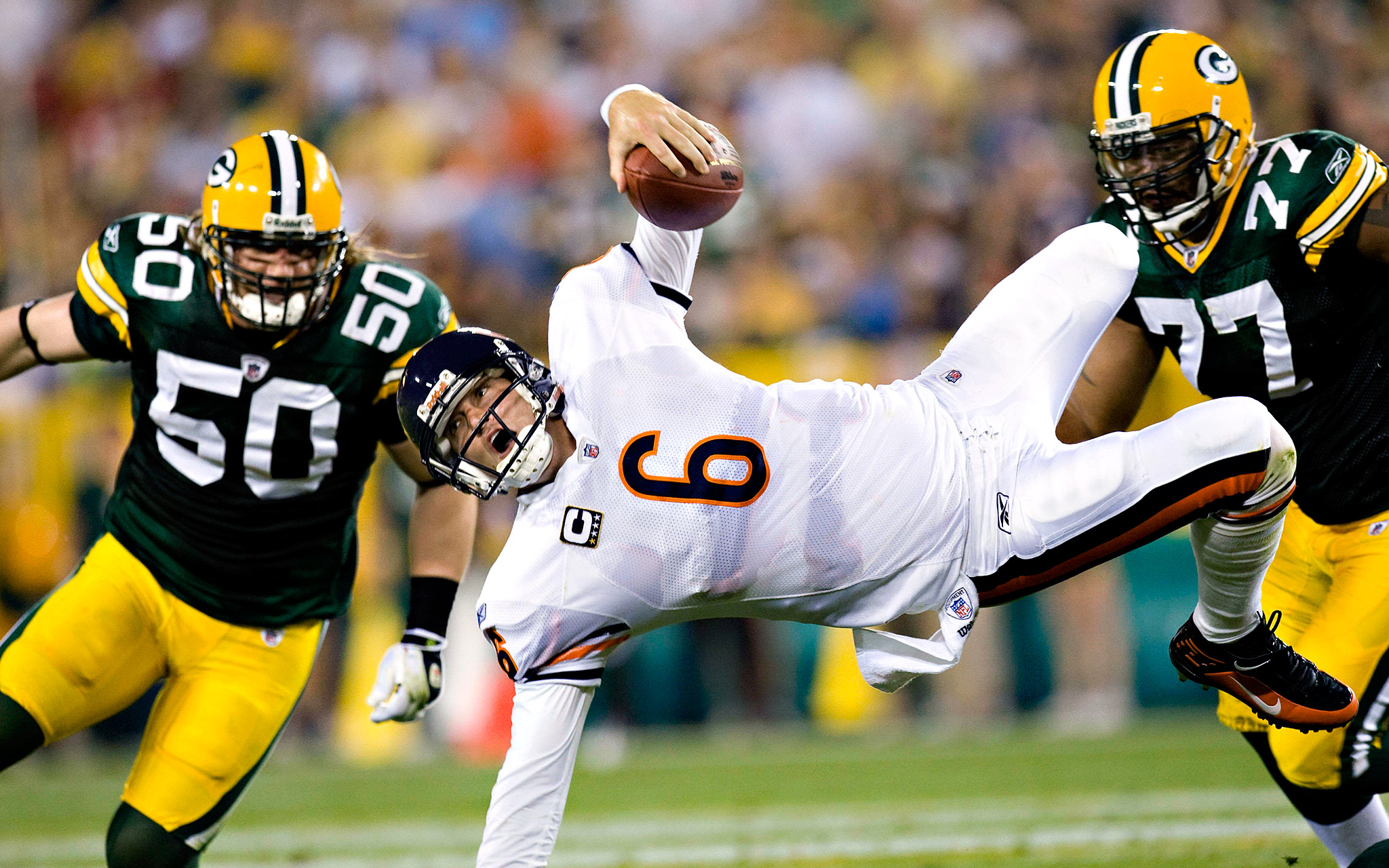 We are a quarter of the way through the 2017 NFL Season and nothing has gone as expected.  Just the way we like it.  The only thing predicable about the NFL is how unpredictable it is.  So let’s take a look at where it all went wrong for the teams with our NFC North review of the quarter point of the season.

What else is there to say about the Green Bay Packers? How about Aaron Rodgers, since that is all that needs to be said.  They are at the top of the division because of Aaron Rodgers.  If something happens to him, they won’t be.  Don’t be surprised when you see them in the NFC Championship game.  Unless they are there without Aaron Rodgers.  Then you should be surprised.

The only thing more surprising than the Detroit Lions being 3-1 is that they really should be 4-0.  They have the 4th best scoring defense in football and Matthew Stafford is looking good.  The Detroit Lions look like they could be one of the most complete teams in the NFL this year.  However, since they are the Detroit Lions, that probably won’t last.

The Minnesota Vikings are a cautionary tale of how quickly things can go wrong for you in the NFL.  I don’t think anyone truly appreciated how important Sam Bradford was to their success, which tells you just how terrible things have gotten for them.  And just when they thought it couldn’t get any worse, they just lost Dalvin Cook for the season.  The Vikings appear to be on the long, grueling road to mediocrity.

The quarter point of the Chicago Bears has definitely not gone as planned.  Nobody who looked at this team going into the 2017 NFL season could have predicted that they would win a game.  They certainly have a taste for winning now, seeing as they just benched Mike Glennon, a quarterback who had less passing yards against the Steelers than Jordan Howard had rushing yards.  That sums up the Bears season quite perfectly.