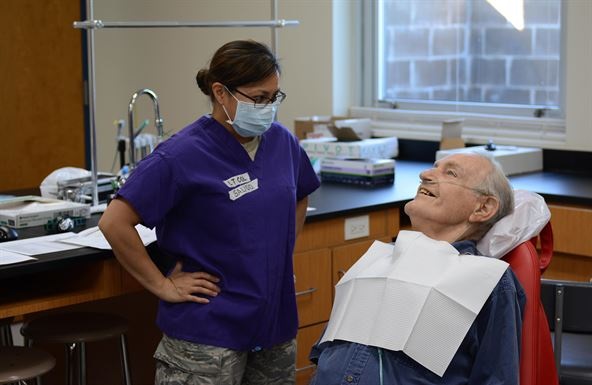 Week 4 has come to a close, and it went exactly as expected (provided you are a totally optimistic fan of the Bills, Panthers, and Jets). Here are a few dozen facts about the NFL week 4.