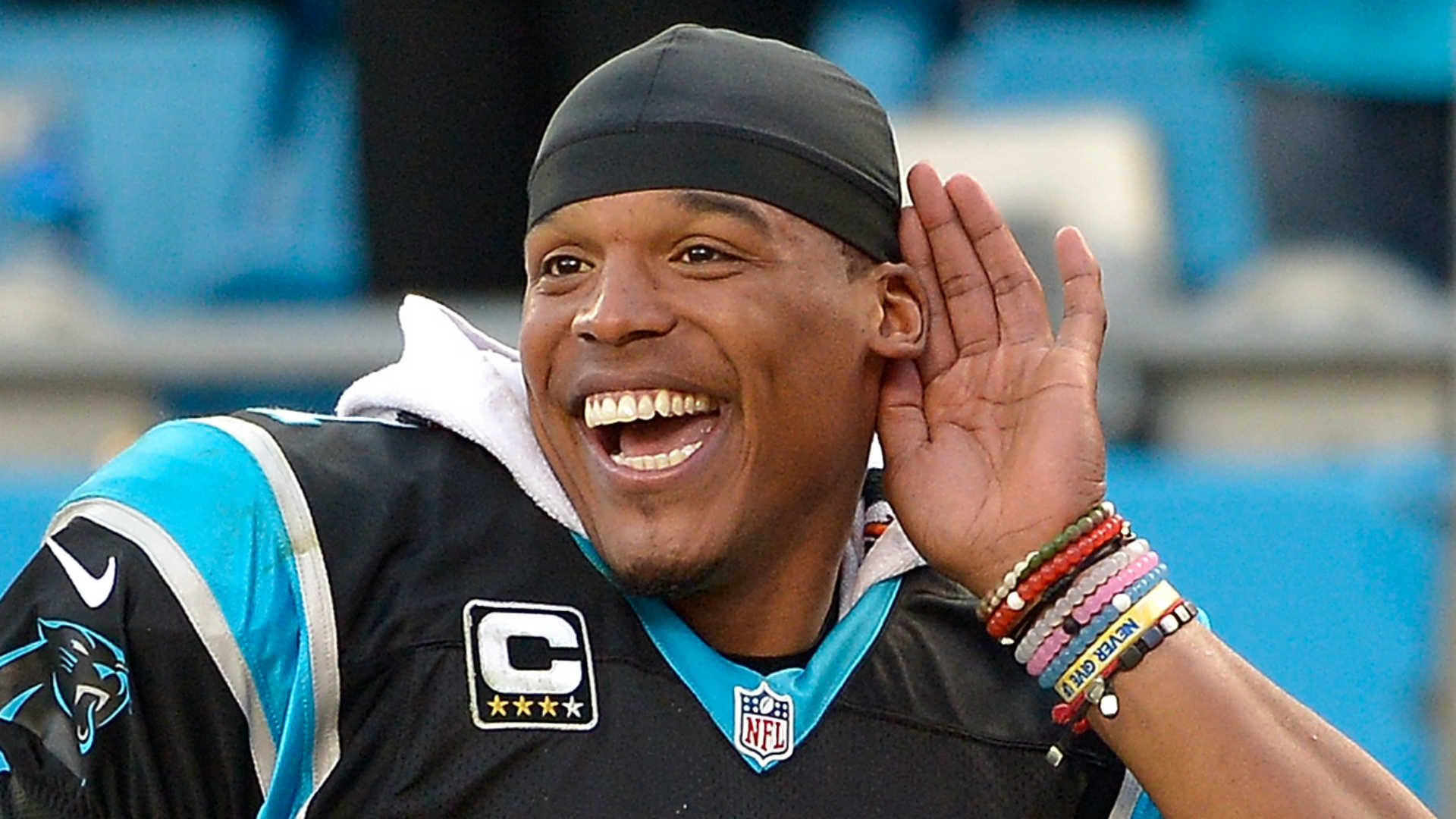 Can you believe it’s already Week 11? The “biggest season ever” is flying by. How did the Sclars stack up in Week 10? We both picked Hurts over Ryan and McKissic over McNichols. Aiyuk outscored Sutton by 0.2 points, so Erin won that one. Friermuth beat out Schultz, so I won that one. Another even split: 3 for me, 3 for Erin. That puts our season totals at 21 for Erin and 16 for me. Moving along to Week 11!

Cam Newton vs. Washington or Jimmy Garoppolo vs. Jacksonville

Bryan’s take: Who was desperately sitting at 3-6, has two thumbs, and picked up Newton on a whim Sunday morning? This guy! We’ll see how that goes. Jimmy G tends to run hot and cold, and, speaking of running, the 49ers are going to run all over the Jags all day. I expect Cam to have at least one more rushing TD this week. Start Cam Newton in Week 11.

Erin’s take: I don’t like the name Cam, but I feel like I’m forced to pick Cam Newton because I know he’s a good player. I’ve never heard of Jimmy Garoppolo, but I can only hear his name spoken in a NY/NJ accent. Picture a Sopranos cast member saying “Jimmy Garoppolo.” It’s amazing. Start Cam Newton in Week 11.

Mark Ingram at Philadelphia or Michael Carter vs. Miami

Bryan’s take: Ingram is a tough proposition here. The Eagles are a pretty sweet matchup, but there’s a fair chance Kamara plays. However, I can’t imagine Ingram wouldn’t still get his share to ease Kamara back. Carter has been playing well, but I don’t trust that Jets offense (ever, but…) against this Dolphins D that’s stepped up as of late. Start Mark Ingram in Week 11.

Erin’s take: Mark Ingram is a wholesome, traditional, but not overused or cliche, American name. It’s solid. Michael Carter sounds more like the first and middle name of a Gen Z troublemaker getting yelled at by his mom: “MICHAEL CARTER! YOU COME HOME RIGHT NOW!” Start Mark Ingram in Week 11.

Rashod Bateman at Chicago or Hunter Renfrow vs. Cincinnati

Bryan’s take: Just like any talented wideout, a lot of Bateman’s success relies on Lamar Jackson’s ability to get him the ball, which he’s done 18 times (on 28 targets) in four games. Renfrow has seven catches in each of his last three games, on 26 targets, and scored in his last two. Carr loves him. I usually lean towards the upside, but I’m going with Renfrow’s higher floor this week. Start Hunter Renfrow in Week 11.

Erin’s take: Hunter Renfrow sounds like an Abercrombie & Fitch model. I’m sure he smells wonderful, but he’s too delicate to play football. Nothing jumps out to me about Rashod Bateman, but he does make me think of Jason Bateman. I like guys that can make me laugh, so I really like Jason Bateman. Start Rashod Bateman in Week 11.