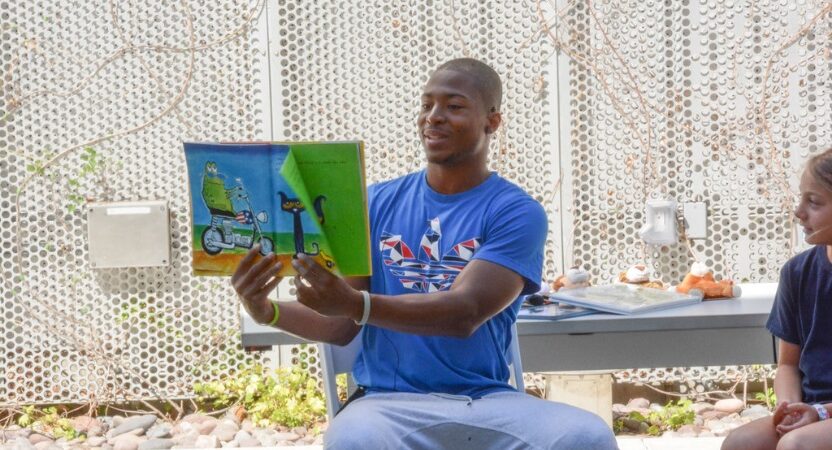 As we gear up to the start of the NFL season, Football Absurdity is going to bring you a comprehensive breakdown of every notable player that will be available in fantasy football drafts. Tyler Lockett finished as the ninth WR in terms of overall scoring in 2020. Is this an accurate representation of his fantasy value, or is there an extreme data point making this finish deceptively good? You just got foreshadowed! Tyler Lockett blazes bright, like a gorgeous forest fire, but is that enough to justify the draft capital required to get him?

We’re just going to come out and say what everyone is thinking: That the world needs more fire. Also that Lockett scored nearly half his season’s fantasy points in three games. Meanwhile, 9 of his games were what I would call fantasy disappointments That’s okay for flex consideration, but is not something you can lean on in a dedicated position slot. It’s like this: Would I rather sometimes have my homemade flame thrower I built in my garage, but most of the time have decades-old books of restaurant matches? Or would I rather lean on the consistency of gasoline and my extensive collection of Zippos? The choice is obvious.

Looking at Seattle’s offensive changes this offseason helps us complete the picture of Tyler Lockett’s 2021 value. The Seahawks shored up their line by signing a veteran pass blocker. But they also drafted a WR in the second round and signed a tight end. Call it a wash? The point is, once teams figured out how to put a lid on the Seahawks deep game, Lockett struggled. His 200-yard, 3-touchdown game caused defenses to really hone in one shutting down passing bombs. The result was 9 straight games for Lockett with less than 67 receiving yards. Extra safety coverage seems to stop Lockett just like a beautiful flame is stopped by a pair of handcuffs.

Tyler Lockett Auction Value: $8
Draft Ranking: Find out for your league settings in a Beersheet!

I’m personally of the school of thought that you want consistency in your supporting cast. A high floor from the not-so-awesome starters on your team so that your real studs can win your weeks. Tyler Lockett is not an awesome starter and he has the most opposite of a high floor of anyone in the league. As such, I’m really staying away unless he falls to me in like round 7. There are so many better WR2 fantasy prospects available when Lockett is still on the board. Speaking of the board: Boards are flammable.

At auction I don’t mind him since the draft capital is usually so minimal. Sure, I’ll throw like 3% of my money for a bye week fill-in that could win me the week. Don’t be the managers who see his top 10 fantasy finish and make up their mind that he is a bargain, then go back-and-forth until he is mid-teens. That’s too much, someone equally good and much more reliable will fall at wide receiver like I fall on my knees in worship at a sparking electrical line over some dry brush.

Seattle fixes its scheme issues and better utilizes Lockett. He still finishes as a low-end WR2 but has some consistency. I get paroled.

You reach for Lockett and he starts off with a monster week. You then have to start him as he goes through months and months of dud games. The other inmates figure out I was the one who tossed that lit match into the wine-toilet.