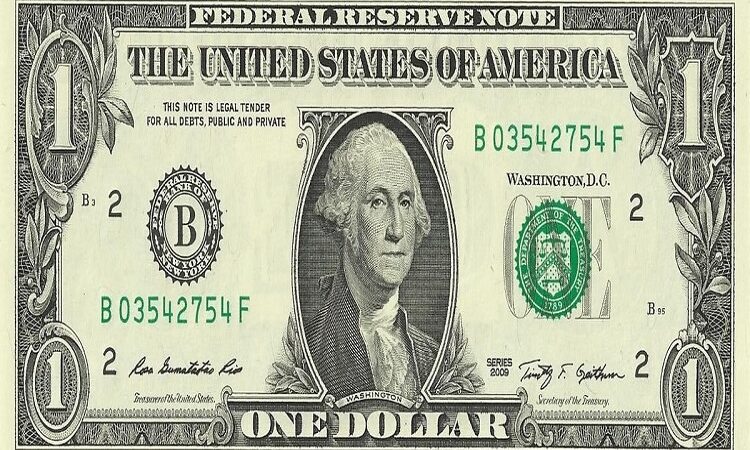 If you’re like me, you currently have mock fantasy football auctions open in three different windows. Yeah, you’re not like me. And that’s great! Let me do all the hard work of figuring out the fantasy football landscape, three auctions at a time, and you just rake in the wins without putting in the time. That’s literally why I’m here: I love you, dear readers, and want you to win. I’ve noticed most of the sites hosting fantasy football mocks haven’t yet assigned 2021 rookie fantasy football auction values. This disrupts the ability to accurately practice: If I’m scoring Najee Harris for a buck, I’m designing an entire approach around something that will never, ever happen in a real league with actual people.

So that’s why I wanted to swoop in and toss out what I expect these rookie fantasy football auction values to be in an actual league. That way, you can practice with any mock auction platform. You can make sure you are paying a market value for the rookies, even if the bots will let you have them for a steal. Note that these aren’t technically “rankings.” I’m just setting a price point that I think will reflect the market if you were to do your real auctions tomorrow.

Please note, these are for redraft (not dynasty), 12-team leagues. If your league is different, hit us up in our Discord and we’ll get you custom fantasy advice.

He’s entering a solid offense without depth at running back. Skill + opportunity + offense = $$$. Yes, I am aware Clyde Edwards-Helaire had a similar situation and underwhelmed. That looks more like an anomaly than the norm. Also, remember I’m not saying “Harris is worth $45,” I’m saying, “If you want Harris, expect to bid $45.” A solid Rookie RB usually fetches back-end first round auction value. The only thing keeping Harris’ from entering the $50s is people getting shy when someone points out how little value CEH returned (hint, hint).

Again, I can’t say it enough: I’m not saying Chase is worth $7. In fact, I think he’s worth a bit more than that. But Chase is priced in a range where he won’t be at the top of most nomination lists until many managers have spent a lot of money and/or filled their WR slots. You will usually get a bargain on Chase if you can save reserve cash to outbid 2-3 other value shoppers.

I’m trying to ballpark the numbers so you can practice now. But most of your leagues won’t get their teams set until August or September. By then, I expect Etienne to have emerged as the primary back: New coach Urban Meyer drafted him in the first round. Expect mock sites to have Etienne listed for much lower when they do get their values out. I’m playing the long game here to give you the best shot and getting in more practice than your league mates.

There’s been so much buzz about Pitts. All it takes is for two fantasy football managers to get their switches flipped on. Once that happens, you have the recipe for a bidding war. Rookie tight ends rarely succeed, so take this dollar value with a huge grain of salt. But if you have your heart set on Pitts, budget double digits just so your plans don’t get wrecked by a surprise escalation.

You might be able to sneak these rookies in for a buck. But that’s not what I’m doing here. I’m giving you numbers that should reliably win when they don’t go for a buck. Both of these players are on teams with their college quarterback. Whether or not that is an advantage can be debated. But just there being the possibility of an advantage is enough to potentially excite another manager. Rookie WRs are still historically all over the place, so I don’t see their being much steam powering the bid train once these two are finally nominated.

Fields and Lawrence are the most likely to make the biggest impact in fantasy his rookie season. They have decent receivers and a good chance of starting week 1. Everyone’s heard of them, so you can count on at least one other manager wanting to throw a few bucks betting on their high upside.

This is based on market factors like the availability of comparable players. For example, any QB you may want will have a few more in their tier going for a buck or two. Only an exceptional preseason or an injury could make any of the other rookies seem fantasy viable. By the time that happens, we will all have a much better handle on how auctions will flow. In the meantime, you can feel safe planning to bid a couple bucks to win anyone else.

For more Football Absurdity, try these!