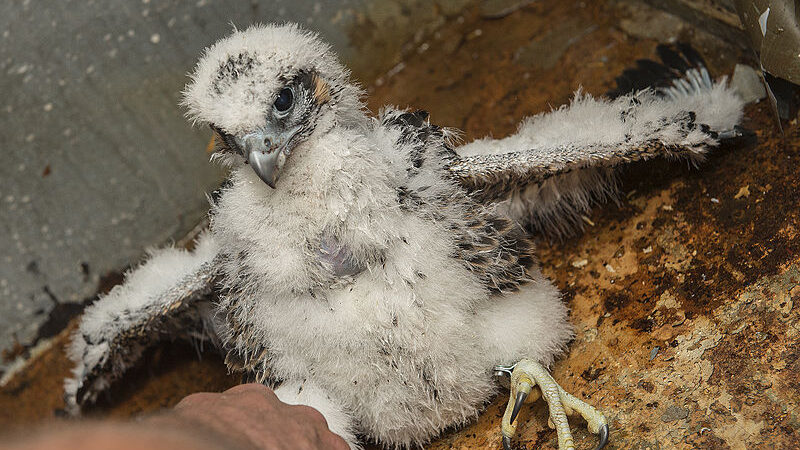 The Atlanta Falcons ended 2020 at the bottom of the NFC South last season, posting a 4-12 record. This led them to have the #4 overall pick in the 2021 NFL Draft, a pick they desperately tried to trade, but apparently, the NFL lacked takers for that pick.  The Falcons instead took the best tight end prospect since Vernon Davis, and a player in the running to be the best tight end prospect ever. The Atlanta Falcons add Kyle Pitts to Calvin Ridley and Julio Jones (for now), but oddly enough, did not add a running back in the draft.

Sasquatch, Godzilla, Kyle Pitts, Loch Ness. Goblin, ghoul, a zombie with no conscience. Question: what do these things all have in common?

This Kyle Pitts talent review is just reconfirming all your priors: dude is really, really, really good. He’s generational, as evidenced by the fact that he could have gone top-three if the draft order had shaken out differently. There isn’t anything (fantasy football-related) that he does poorly, and he’s the complete package. There is literally nothing I can say that would add to the conversation, just pull him up on YouTube. He’s a beast. Pitts received a 9.66 relative athletic score among tight ends, which is extremely elite. It’s graded on a 1-10 scale, meaning he’s exceptionally elite, athletically, compared to tight ends. Given that most tight ends are big trudging blockers, that makes sense.

Oh, also, he graded out with a 9.39 RAS among wide receivers this season. That ranked him eighth among WRs in this class, ahead of noted great athletes Rondale Moore and Kadarius Toney, among others.

Pitts boasted 12 touchdowns on 43 receptions, as well as a bonkers 17.9 yards per catch in Florida. He’s as elite as elite gets at tight end, and has a chance of breaking the mold in 2021. All he doesn’t do extremely well is blocking, which is an easy hurdle to clear: don’t make him block.

Yes, rookie tight ends notoriously struggle to transfer from the college ranks to the pros. But, a lot of that has to do with learning NFL blocking as well as NFL route running. My simple solution: don’t make him learn blocking? Seems pretty easy, I don’t know. The Falcons have fought and fought to find a third option behind Julio Jones and Calvin Ridley, and finally, have a bona fide #3 pass-catching option. Their only running back worth a lick on the roster is Mike Davis, which means the team definitely won’t miss out on opportunities to pass the football.

This part is difficult for me since I wrote an article last season saying to not do exactly what I am going to do this year: draft Kyle Pitts.

While I haven’t done my tight end ranks yet, I see no reason to take sturdy and steady guys like Logan Thomas, Hunter Henry, Rob Gronkowski, or even Mike Gesicki over Pitts. Should Pitts falter, you can get a plug-and-play guy in that tier off the waiver wire. Pitts could have a cheat code rookie year like Marques Colston, where he carried tight end eligibility but was a tight end in name only. Pitts has an opportunity to hit the ground running and turn the big three into the big four, putting him alongside Darren Waller, George Kittle, and Travis Kelce.

Or, he could do what every rookie tight end does & fall flat on his face. If he does, the waiver wire is right there. Logan Thomas, a top-ten ranked TE in all formats in 2021, didn’t top 50% rostership until over halfway through 2020. Alternative options exist if Pitts falls and if he doesn’t? He’s a difference-maker.

He’s also in the running for the #1 overall dynasty rookie draft pick.

One of my massive red flags for fantasy football potential is a lack of “[player name] vs.” cutups on YouTube. Frank Darby falls into that category, as I didn’t watch him predraft and YouTube left me with Pro Day 1-on-1 drills and a highlight package. And the worst part? Those filled me with very little in the way of excitement.

In his Pro Day drills, the defensive back simply consumed Darby. He couldn’t get open to save his life, and Darby showed below-average agility and simply atrocious footwork. I will give Darby credit for his focus at the point of attack in these drills, but very little else.

After the Pro Day 1-on-1 cutup, YouTube only provided me with a cutup from Devy Deep Dive. Things got worse for Darby, from there. He can’t get in and out of breaks with any level of proficiency, he wore defensive backs like they were shoulder pads, and despite his strength, he couldn’t bully anyone away. Darby displayed one surprising trait: straight-line speed. His highlight package was full of him running straight away from opposing defensive backs. Unfortunately for Darby, changing directions was the problem.

He’s not great, and his best abilities are speed and catch-point focus. Darby is also built like an absolute tank, which is fun. Outside of that, I have little interest in Darby for fantasy football.

Things would have to go horribly wrong for the Atlanta Falcons for Darby to even see the field with any sort of regularity. The Falcons have two wide receivers and two tight ends that are better than he could ever hope to be. Injuries to Gage and Zaccheus bring him up onto the field in three-wide receiver sets, which still puts him as the #5 option on the field (counting Mike Davis). No thank you.

Darby likely tops out at 40 targets but gets enough highlight plays to make you remember his name (like Zaccheus did last year).

Earn a Five Goodell grade by checking out these links!