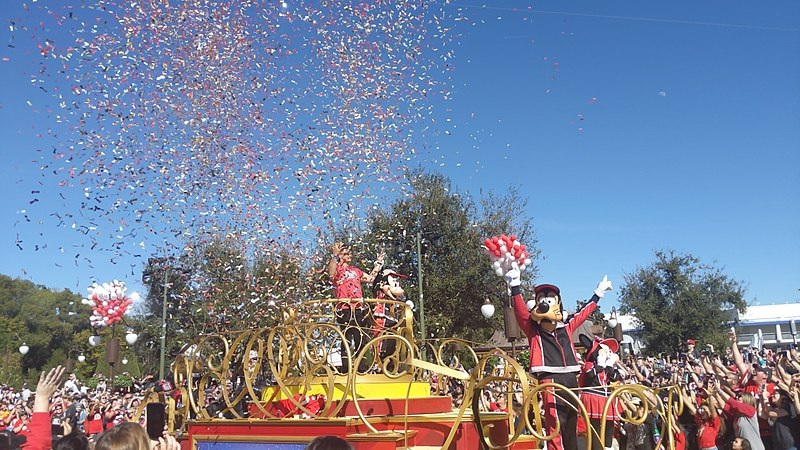 This week, the Kansas City Chiefs released their two starting tackles and starting center. It’s a shocking offensive line move some are calling a huge vote of confidence for their quarterback, Patrick Mahomes. Others are more critical of the moves, referring to the situation as, “literally attempted murder.”

The move leaves the Kansas City Chiefs with exactly one tackle rostered. Many sources are predicting the Chiefs will shore up the bursting dam that is their pass rush defense with the NFL draft. However, having the 31st pick means that around 7 offensive linemen will already have been drafted by the time the Chiefs pick. Coach Andy Reid has a novel solution. “I’m not going OL, I’m just going to pick the most athletic player available and train him to block.” When asked what he would do if the most athletic player remaining was, for instance, 193-pound receiver Kadarius Toney, Reid was undaunted. “He’ll top 300 by training camp. I’ll mentor him myself if I have to.”

When asked if he had plans for some revolutionary, block-free offense, GM Brett Veach replied, “I’ve got something in mind.” He was leaning confidently on Mahomes’ 2021 Lamborghini Urus, from which Veach had just removed the airbags. “In fact, Clyde Edwards-Helaire only converted a rush from inside the 5 one-in-nine times. And we made the Super Bowl! So why do we even need blocking?”

“Check out this play I just made,” said KC OC Eric Bieniemy. “Patrick Mahomes walks up to the ball before the play and puts both hands on it. Then, while calling “hike,” he underhand throws it to the weak side. Then, and this is the best part, on the weak side we have all 6 of our wide receivers and 4 tight ends. How are you going to cover 10 players when you are already rushing at least three? It’s a numbers game we can’t lose!”

Internally, Chiefs staff are referring to this offensive line-light plan as “pocketless protection.” More on the story as it develops.

For more Football Absurdity, hit these links like Joey Bosa is gonna hit Mahomes this year: