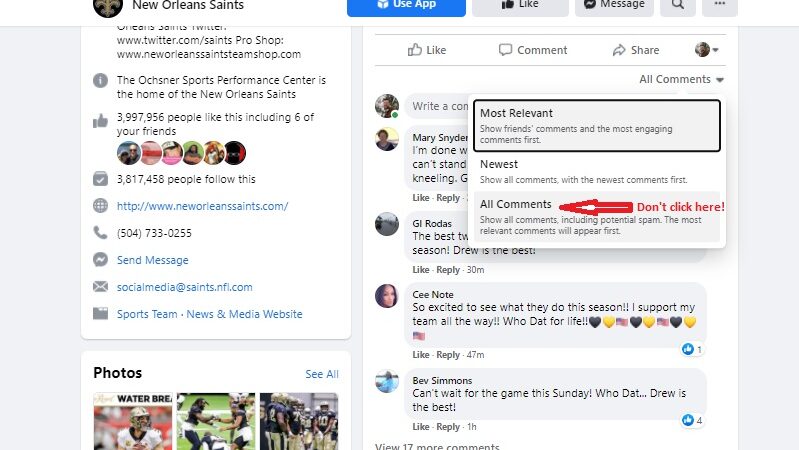 Welcome to Hot Takes from Crazy People, where I trawl the comments section of NFL articles to find you the most entertainingly out-to-lunch posts.

“The void” is currently “gazing into me” because I started the afternoon looking through comments about the NFL articles on Fox News. It is interesting to me that there is a cult bandwagon of FoxNews.com posters who think a huge contingent of NFL fans is no longer watching out of protest. This happens despite them posting about this at FoxNews.com. FoxNews.com has posted twenty-six articles previewing the upcoming season in the past 24 hours.

Here’s something I found in one of these articles:

Now, whether or not I agree with this sentiment, I believe both sides do deserve a soapbox to weigh in on the issue. And, after all, this was an appropriate venue, seeing as how the comment was from an article titled- hold on, let me scroll up:

Oh. Not a great place for arguing that your words aren’t insensitive.

Now, sliding right past this commenter’s train of thought going straight from “little girls” to “shower together,” I have issues with the argument’s logic. Calling someone a germaphobe, then pointing out behavior they are subjected to that sounds like it could spread a lot of germs feels like… the opposite of what they are trying to do.

Speaking of achieving the reverse of an intended effect, time for what will be a weekly reminder that the robot uprising is a lot further away than many people think. 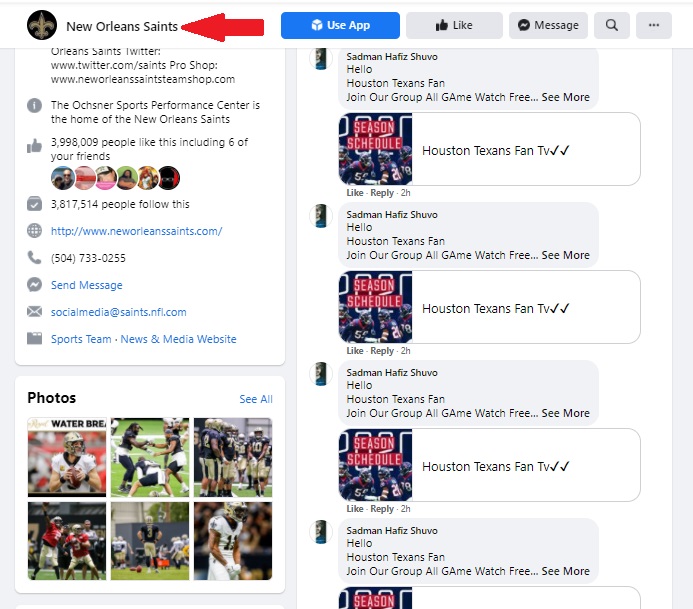 Back to humanity: It’s clear Jags fans are hurting after they made some moves that clearly appeared to downgrade their team. It is only natural that feeling your team’s chances just got a whole lot inferior can lead to some lashing out. This explains the following exchange, but doesn’t make the escalation any less hilarious: 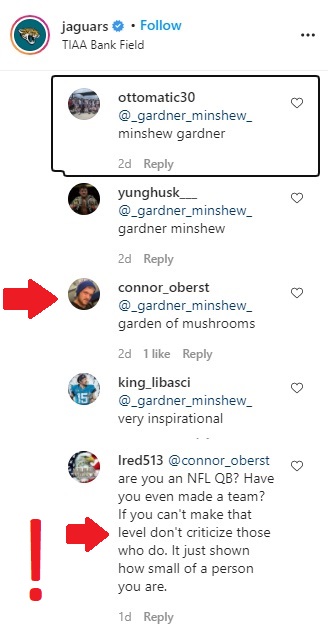 Oddly, that wasn’t the most misplaced spewing of ire I encountered during my research. Far further in the weeds was the following drive-by which happened in Ryan Shazier’s own tweet about his retirement. You know, following the near-paralyzing hit he took 3 years ago…

Hmmm, I can think of NO OTHER EXAMPLES in history of society treating harmless sexual deviancy as BRAIN DAMAGE. If I could I’m sure they all worked out SUPER GREAT!

With that sarcastic farewell, I bid you… um, farewell. May you never gaze upon a slew of Internet comments, again.

Have something to say about this article? Comment in our Discord!