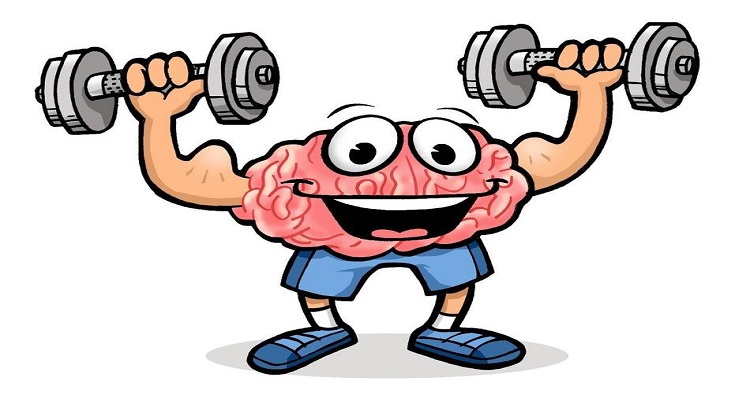 The first of our fantasy football puzzles concerns a bot you’re drafting with. It has a really weird rule for every player they pick. Here’s who they have, so far:

For round six, the bot is selecting a running back. Only one of the following fits the bot’s rule:

Whom will the bot pick?

Team “Social Christiancing” is an eternal pessimist. Meanwhile, the manager of “Joe-vid Burrow-vid” is a starry-eyed optimist. Despite this difference, they have one thing in common: They are both unbelievably bad at fantasy football analysis.

Here are their takes on their lineup. Based on these statements, can you piece together who is starting which players?

SC: Both my running backs are playing at the same time, my team could be dead by noon.
JB: My running backs play at different times, gonna watch my team run up the score all day long!

It was a dark and stormy Monday morning. The famous detective of the fantasy football puzzles department, You D. Reader, had been called to the scene of a brutal murder.

“Looks like he was killed somewhere in the last day, during the daytime,” said the forensics investigator, demonstrating a distinct inability to do his job in a believable way.

“He was part of a million-dollar fantasy football league,” the police chief interrupted quite rudely, “the managers spent every week perfecting their lineups and every weekend obsessively watching their fantasy players on TV. Basically, their love for fantasy football was fervent enough to kill for. I strongly suspect one of the other three members of the league. It was a four-team league for… uh, layout purposes.”

Sir Reader (for they had been knighted for their work with Scotland Yard in The Case of the Fantasy Football Championship Ring of Thieves) pulled up the past week’s fantasy lineups of the three suspects. They then copy-pasted them into this article in a stunning show disrespect for the fourth wall:

After studying for several minutes, Reader looked up and declared, “based on these lineups, I know which suspect is your murderer.”

Of the top 150 fantasy players, 12 of them have the same first and last initial. Obviously J is the most common letter for this, with 5 players having both their names start with J (Josh Jacobs, Julio Jones, Justin Jefferson, Justin Jackson, Jerry Jeudy.)

There are two other pairs of players on that list that share the quirk of their first and last names starting with the same letter. Name these four players.

For the same group of players, there are three that can spell their team nickname (like Texans, Chiefs, etc) using letters in their own names. Name ’em.

Total up your points and use this rankings chart to determine how well you did. Challenge your league managers to beat your score.

Spot any discrepancies in the solutions? Come on into our Discord and share!