As we gear up to the start of the NFL season, Football Absurdity is going to bring you a comprehensive breakdown of every notable player that will be available in fantasy football drafts. We only look at the past three seasons for a player. This is because anyone who is looking at data from 2016 to figure out what to do in 2020 had better be me figuring out the series of life mistakes I made which led to me having to write about the fantasy “potential” of Sterling Shepard. Shepard finds himself as the top receiver for a squad led by a QB that nobody believes in except his management, what is Shepard’s 2020 fantasy “potential?”

Really? We’re actually doing this? Okay, fine: Sterling Shepard is the de facto #1 receiver on a team that clearly doesn’t want to win football games. Clearly! Seriously, folks: The Green Bay Packers are getting called out because Aaron Rodgers only has Davante Adams to throw to. They are being rightly accused of not caring about their QB because they only have one top-five wide receiver. Now let’s turn the magnifying glass on the Giants: They spent the eighth-overall pick in 2019 on their quarterback, Daniel Jones, and currently have him throwing to Golden Tate, Darius Slayton, and Sterling Shepard. These guys suck, as evidenced by the following quote from Giants Head Coach Joe Judge: 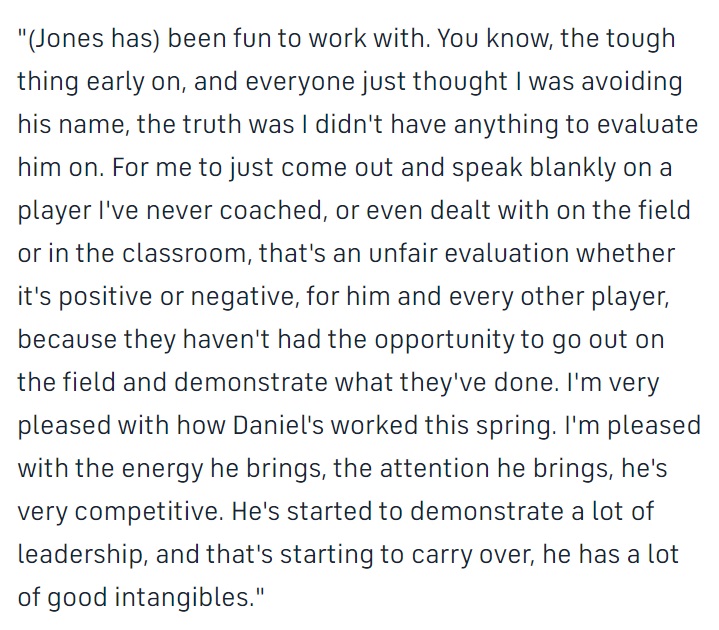 What? No! He has had “opportunity to go out on the field and demonstrate what” he’s done, it’s called watching recorded games. “I can’t evaluate a player I’ve never coached, so that’s why I blew off reporter questions about him” is a scary thing for anyone to say, much less a head coach. Imagine I hired an architect and asked him, “what do you think of the fundamental supports of this 50-story skyscraper,” and they said “I can’t evaluate the supports of this 50-story skyscraper because I’ve never worked with these specific supports of this particular skyscraper. But I’m pleased with the energy they bring,” I’m going to take it as an implicit acknowledgment that my entire building is going to collapse the minute a bird lands on top of the flagpole.

It’s such an obvious smoking volcano, I’m sure everyone’s on board with leaving Shepard on the waiver wire and-

What?! Why?! Okay, people are clearly in need of rescue. I’m the hero no one deserves and “45 percent drafted” is my Bat-Signal.

“Don’t draft Sterling Shepard” is a good strategy just like “don’t paint white stripes on an all-black outfit and lie down on a busy freeway” is a good strategy. The team from the Big Apple is rotten to the core, just grab a random Giants wide receiver from the waiver wire if you need a bye week fill-in. Saquon Barkley’s pretty good, though.

You actually draft delightful comedienne Sherri Shepard and spend your Sundays watching reruns of The View.