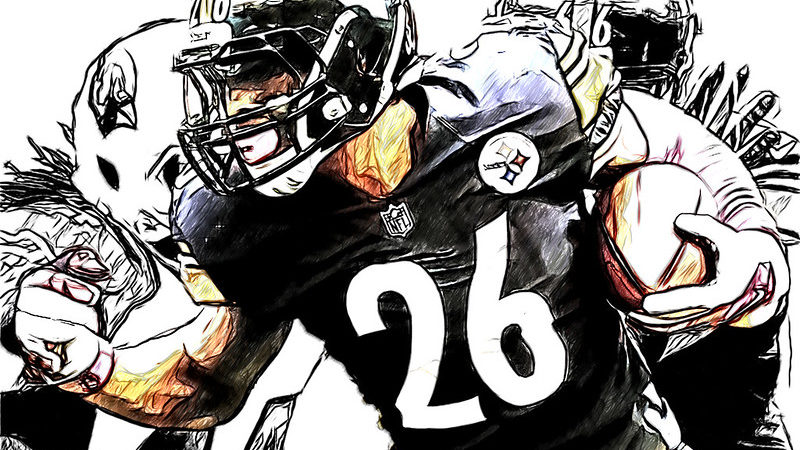 This week for my start or sit article, I’ll be spotlighting running backs ranked around the middle of the pack. I will let you know my thoughts on them, and tell you if I think they’ll finish 24th or better. That would make them startable players in your standard 12-team fantasy football league. Yahoo! will do the same.

Mixon has been hot, scoring in three of the Bengals’ last four games. Last week was his best fantasy game of the season, a monstrous 186-yard performance against Cleveland. With the fantasy playoffs in full swing, a lot of owners are hoping that he keeps the magic going against the New England Patriots.

Narrator: He would not.

Sorry, Mixon-ites, it’s just not in the cards this week for Mixon to finish in the top-24. New England’s defense ranks #1 in limiting RB fantasy production. After going on a rare losing streak, the Patriots are sharpening their teeth and baring their claws to destroy a 1-12 Bengals squad. I’d rather start a waiver wire darling like Raheem Mostert or Patrick Laird. I say to sit Joe Mixon in week 15, and avoid the risk of him putting up a stinker that ruins your fantasy playoff run.

Yahoo! has Mixon ranked 24th. so they advise you to start Joe Mixon in week 15.

Lev Bell is set to return from a one-game absence that seems to be equal parts flu-related and bowling-related. He’s cleared to play this week, but do you want to start Le’Veon Bell? Bell has not performed like a guy who falls into “Don’t Sit Your Studs” territory. He’s been… fine, but I don’t like the situation. He’s coming off the flu/bowling 251. Also, Bell is going on the road. In a short week (for the blockers, not him). Oh, and the Ravens have the eighth-best run defense in the NFL this season. Things aren’t looking good for Le’Veon Bell. You got here without him last week, so go ahead and sit Le’Veon Bell in week 15.

Yahoo! projects Howard to finish 15th, which is a nod to sit Le’Veon Bell in week 15.

Hyde may be an afterthought for most fantasy owners, but I say they should make him a beforethought, which is totally a thing. Hyde’s performance recently came against stout run defenses such as New England and Houston. Check out Hyde’s stats versus teams ranking in the bottom half of the league in terms of run defense:

Against these defenses, he is averaging 9.3 points per game, which would put him in flex consideration. But I say he’s going to do better than that against Tennessee’s defense, which is borderline bottom ten in terms of holding running backs in fantasy. This is a must-win game, and Hyde has gotten double-digit touches each of the past three weeks. I’m going to take a risk and say start Carlos Hyde in week 15, and may God have mercy on my soul.

Yahoo! puts Hyde as 29th, so they want you to Sit Carlos Hyde in week 15, unless you need a flex.

Be sure to check back next week to see which of us is the superior fantasy prognosticator.

One Comment on “Start or Sit Joe Mixon, Le’Veon Bell, or Carlos Hyde in Week 15”