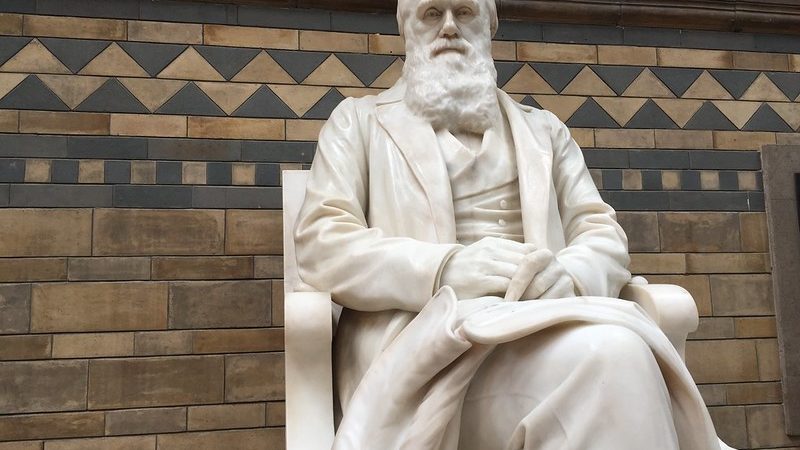 Welcome to the fantasy football playoffs! Things are always changing, so the running back sleepers article will always be here to help you with your running back streaming decisions. We help you out with three running back sleepers who are available in at least 50% of Yahoo! Fantasy Football leagues. I know, that guy is owned in your league. “Wow, I want to play in that league!” you say. Okay, one of these RB sleepers has sub-10% ownership. There, that should quiet you down.

As always, check and see if someone from Waleed’s Waiver Wire Cheat Sheet slipped through the cracks. If none of those guys are available, go ahead and check out the week fourteen running back sleepers.

It looks increasingly likely that the tide in San Francisco has turned against Tevin Coleman as the lead back. I outlined the Rise of Mostert in my Tevin Coleman Absurdity Check this week. I won’t get into a lot of detail, but recently, Mostert outplayed Tevin Coleman to an extreme degree. This tells me that even if Matt Breida returns this week, Coleman takes a backseat to Mostert. The 49ers and Kyle Shanahan love to split up running back touches, so Breida’s return does not concern me.

The matchup, however, does concern me. The Saints allow the eleventh-lowest yards per carry in the league, on the third-fewest rush attempts per game. Granted, this likely has a lot to do with teams trying to keep up with the Saints’ offensive style. They try to go shot-for-shot with Drew Brees and the crew. The 49ers are likely to instead slow it down and grind it on the ground against the Saints. While the Saints usually see just 21.7 rush attempts per game, the 49ers run the ball 33.3 times per game. This is second only to the Ravens. Plenty of opportunities exists for Mostert, he just has to cash them in.

The Williamses, Darrell, and D*mien, both missed practice on Wednesday. The Chiefs emergency-stashed Spencer Ware off the street. It’s looking like Fumbles McCoy and Darwin Thompson will carry the load for the Chiefs on Sunday. At this point, there’s nothing left that I can say about Darwin Thompson that I haven’t already said. He had eleven carries for 44 yards and a touchdown last week against Oakland.

The Patriots allow the fewest fantasy points to opposing running backs, but Damien Williams gashed them in the playoffs, and Kareem hunt went for 185 yards and a score against them. Also, the two games had a final point total of 83 and 68, so plenty of scoring opportunities exist for Thompson.

Hurt me, Darwin. Make me regret touting you again. At least that way I know fantasy football can still make me feel something.

Kalen Ballage died, the Dolphins signed Zach Zenner off the street, and the running back depth chart sits at with ZZ, Patrick Laird, and inactive-all-year seventh-round rookie Myles Gaskin. The Jets allow the league’s lowest yards per carry, but Laird is a pass-catching back, catching 4+ balls in two of his last three games. Weirder things have happened than Patrick Laird cashing in touchdowns two weeks in a row. Why not?

For more football with a dose of absurdity, follow Football Absurdity on Twitter.
Get free fantasy football advice by joining our Discord.
You can find the rest of our Week 14 advice here