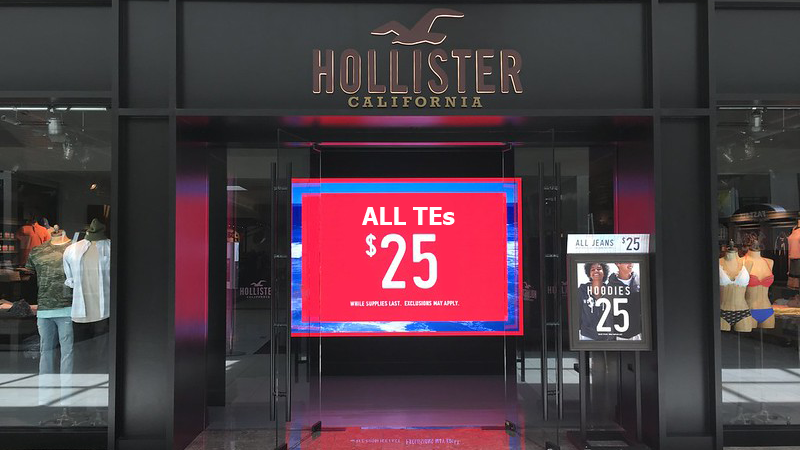 Should I Start or Sit Jacob Hollister, Kyle Rudolph, or Darren Fells in Week 13?

As you know, my wife and I are going head to head this year to see who is better at predicting the unpredictable, and telling you who you should start or sit. I am using mostly statistical analysis with a touch of a gut feeling. Erin is using whatever thing she uses to tell you how each player’s name speaks to her. Before Thanksgiving we covered wide receivers. Now, we’re moving on to Week 13 tight ends.

Bryan’s Take: When Russell Wilson has to throw, he can throw. And when he throws, Hollister has proven to be a highly reliable third option, behind superstar Tyler Lockett, and, surprising rookie, D.K. Metcalf. The Seahawks just started giving Hollister serious playing time three games ago, but in those three games, Hollister has three TDs. He should have had a fourth last week, but was inexplicably overthrown in the end zone by Wilson. Hollister is going to remain a much-involved receiving threat, in what’s expected to be a Monday Night scorcher. Start Jacob Hollister in Week 13.

Bryan’s Take: Rudolph has seen a resurgence in the last few weeks. Right around the same time that Adam Thielen started missing time with a hamstring injury. Coincidence? I think not! Thielen is expected to be back this weekend, which is going to take targets away from both Rudolph and rookie TE Irv Smith, who has also been more involved recently. Yes, Rudolph has 4 TDs in the last three games, but I think that streak comes to an end.  Sit Kyle Rudolph in Week 13.

Erin’s Take: ‘Tis the season to start hearing about Rudolphs. As much like the one with the “nose so bright,” I’m not so keen on Kyle Rudolph. “Kyle” is one of those names that I would never name a baby. I don’t know why. It just doesn’t do it for me. Sit Kyle Rudolph in Week 13.

Bryan’s Take: First off, starting anyone not named Lamar Jackson against the Patriots seems like a dicey proposition. On top of that, Darren Fells has been super touchdown-dependent. The pinnacle of that coming in Week 9, when Fells had a 1/1/1 line. Yes, his lone catch in that game was a one-yard TD. Like I said, it’s hard to recommend anyone against the Pats. Especially a guy who could easily have one catch for yard and no touchdown. Sit Darren Fells in Week 13.

Erin’s Take: The first Darren that comes to mind is the Darren from Bewitched, and that Darren was kind of a loser. Sure, he had a hot, magical wife, but she was way out of his league, and he did everything he could to stop her from using her powers. Sit Darren Fells in Week 13.

Check back as we keep score on who made the best calls for week 13, and come back tomorrow for Bryan and Erin’s Week 13 running back start/sit calls.

For more football with a dose of absurdity, follow Football Absurdity on Twitter or get free fantasy football advice by joining our Discord.
You can find the rest of our Week 13 advice here (be sure to check back as the week develops!)

One Comment on “Start or Sit Jacob Hollister, Kyle Rudolph, or Darren Fells in Week 13?”