Each week I will be discussing the funniest football happenings that take place in the NFL. All the hoopla of the players, crowds, and referees will be under my absurdity microscope. Get ready to enjoy the wacky, zany, silly, and unpredictability that occurs during the season as we examine the funniest tweets, memes, and plays for Week 11.

Should I head over to FedEx Field to see the team I rooted for growing up? I may not be in the most lucrative profession but I think I can afford a $6 ticket. #Redskins #Jets pic.twitter.com/aCfuoyL4ew

"What do I have to do to help you?"
-Dwayne Haskins (@dh_simba7) pleading to the #Redskins O-line #HTTR pic.twitter.com/5UAouDHXYq

NFL Funny Video: Refs and PI calls must be made from Oil and Vinegar

Just get rid of challenging pass interference all together pic.twitter.com/Nf7VSFwobY

Jalen really got popped so hard his visor fell off pic.twitter.com/QzNBtkNLsL

He doesn't want to play. pic.twitter.com/ZuSI1IVW9r 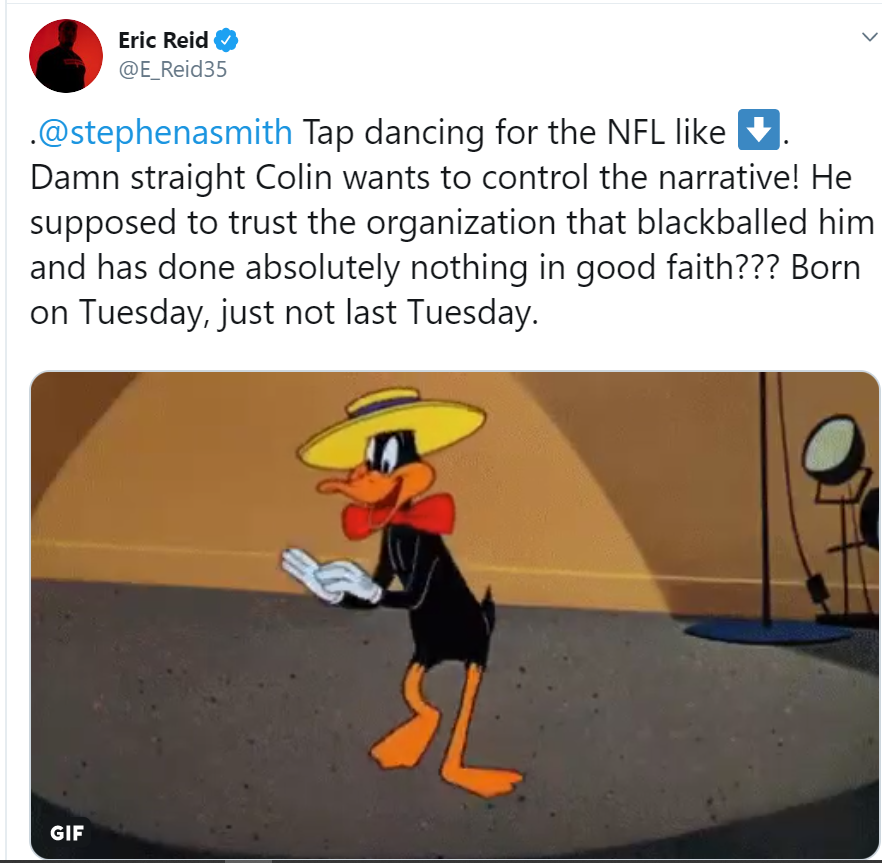 Here's what happened to Tua, got injured, carted off.pic.twitter.com/wH2LpQ0crB

NFL Funny Meme: When Someone is Triggered by Colin Kaepernick so Badly They Lose Their Entire Saturday

Sign outside of the entrance to the facility. pic.twitter.com/QDNpCFwWlE

Carr carries it in 💪

NFL Awesome Video: Sometimes You Just Need to be Tricksy

Beautiful design by McDaniels, making it look like a screen was set up to the opp side of the long handoff. Instead, TD pass from Edelman to Dorsett. Never understood why backside DB would let the receiver cross his face like that but he does. And just like that, Pats in front. pic.twitter.com/wRWGo82s8d

Everyone who had cardinals plus 9.5 pic.twitter.com/Yi6nKn0i0l

Also, check out our Discord for free fantasy advice from our experts, and get all of our funny NFL articles sent to you on Twitter