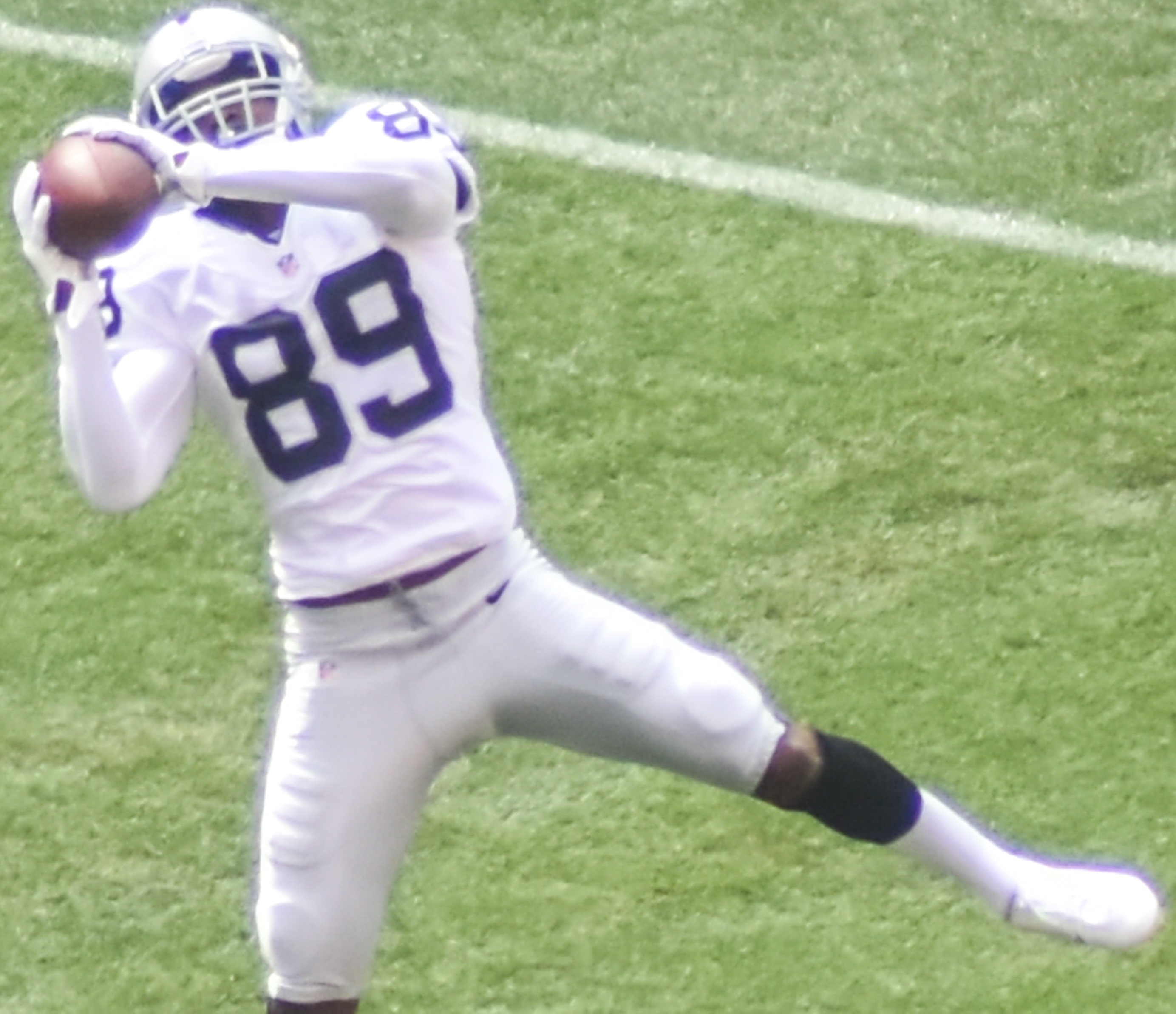 Week eleven is upon us, which means that some of us are just two games away from worrying about our fantasy football playoffs. If you’re still reading this, congratulations, the marginally-long slog of the fantasy football season hasn’t broken you yet. Every week, we at Football Absurdity like to highlight players with marginal matchups that you might get a wild hair about. We hope to provide you with some basic facts to help you inform your decisions. This week’s start or sit continues with three WRs who have been WR1s in the past but have had inconsistent 2018 seasons.

Just three games ago, Alshon went off for 88 yards and a score on ten targets. This came in the game after he had 74 yards and two scores on twelve carries. “Alshon Jeffery is a WR1” people declared across the internet. People were wrong. Alshon spent the last two games turning in a handful of targets and yards (eight catches for a combined 83 yards across his last two contests). However, he faced two of the hardest wide receiver defenses on the season (Jacksonville and Dallas). This week, things should be a tad bit different. He gets a Saints team on the fast track that is physically incapable of stopping opposing wide receivers. Seven wide receivers have double-digit fantasy days against them since their week six bye, and the addition of Eli Apple has done very little to stem the bleeding. Since declaring him a WR1, it’s been a serious question whether his owners should start or sit Alshon Jeffrey. This week, he gets back on the saddle and is a start.

This ain’t your slightly older brother’s Amari Cooper. Since coming to Dallas, Cooper averages nine targets a game, which he hauls in for 5.5 catches and 66.5 yards a contest. He’s reeled in just one touchdown in two games, but I would not hold that against him. The long and the short of it is Cooper’s eighteen targets in two games with Dak is one fewer than he received in his last four games with Oakland combined (twelve of those nineteen targets came in one game, as well). The Cowboys want to use their bright & shiny new toy, and he will be exceptionally bright and shiny on Sunday. The Cowboys get Atlanta and their fast track at home, as well as their terrible defense. Here’s the short on the Atlanta defense: they’ve allowed twenty 9+ fantasy point days to wide receivers in half-PPR, through nine games. That’s very bad. Call the nine points his floor and call the answer to whether or not you should start or sit Amari Cooper a resounding start.

Man, it sure has been a difficult season for T.Y. Hilton owners. Injury or ineffectiveness have given you three goose eggs (or near goose eggs, in the case of his one-catch, 34-yard effort at Oakland). Hilton also has four games of at least 13 fantasy points on his resume this season, so it’s not so easy to just bench him until he turns it around. Since garnering 32 targets in his first three games, Hilton has just 22 in his next four. He’s been wildly inconsistent this season, but this is a plus week for him. The Colts and the Titans will prove to be a shootout, which means more for Hilton this week. He’s also trending in the right direction, increasing his targets and yards in each of the last three games. Through nine games this season, the Titans have allowed boom players to do just that; they’ve yielded eleven games of 12+ fantasy points to wide receivers through nine games. Don’t make your start or sit T.Y. Hilton decision difficult; be like T.Y.’s sister, and live The Simple Life. Just start him this week.