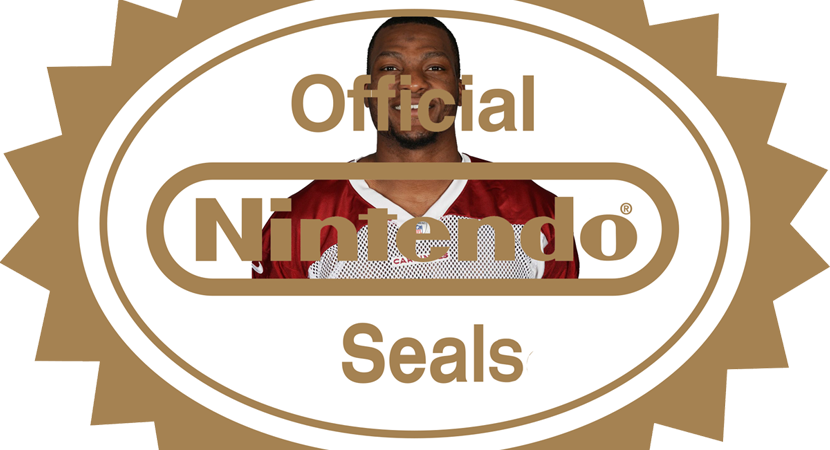 Now that Eric Ebron is a bona fide TE1 and Austin Seferian-Jenkins is done for the season, I need a new TE du jour that I believe far too much in. Enter Ricky Seals-Jones. The sophomore tight end has thirteen targets in two games with Byron Leftwich calling plays, and he’s yet to score a touchdown, but he has seven catches in the last two games. He hasn’t done much yet, but that is set to change this week. He gets the Raiders, who quickly became the “start your everyone against them. Yes, him. And him. Him, too! Everyone” team. They’ve given up four tight ends in the last three games, and at least 70 yards to two of those TEs. Tight End is a Wasteland is the 2018 fantasy football battle cry, so snagging RSJ off the TE sleepers list isn’t the worst choice in the world.

Over the last two games, the Denver Broncos have made a concerted effort to get Jeff Heuerman the dang football. He has sixteen targets in that time and has caught eleven of them for 87 yards and two scores. The yardage isn’t inspiring, but the touchdowns are. I don’t want to chase touchdowns except in the TE sleepers list. The Chargers are middling against tight ends on the season, but they’ve allowed two TE touchdowns in their last three games, and four in their last six. The two games that a TE didn’t score touchdowns were both against the same team: the hapless Oakland Raiders. In other words, the last four non-Jon Gruden teams have had tight ends score touchdowns against them.

Back when Delanie Walker died, I tagged Jonnu Smith as a guy to pick up. He is extremely talented and athletic, but the stumbling & bumbling Marcus Mariota Offensive Experience did little to support my exuberance. Fast forward to Marcus Mariota being able to feel his hand again, and Smith has two touchdowns in the last two games. This includes a designed trick play to get the ball to Smith. Tight Ends getting trick plays get my attention, as they show you the team is doing what they can to get the ball into the hands of someone they perceive as a playmaker. This week, he gets a top-ten TE matchup as the Titans take on the Colts, and that lands him on the TE sleepers list. Prior to facing the messy Jacksonville backfield, the Colts allowed at least 70 yards or a touchdown to five tight ends in their previous six games. The only ones that didn’t pull it off were TE standouts, Jordan Akins and Jason Croom.