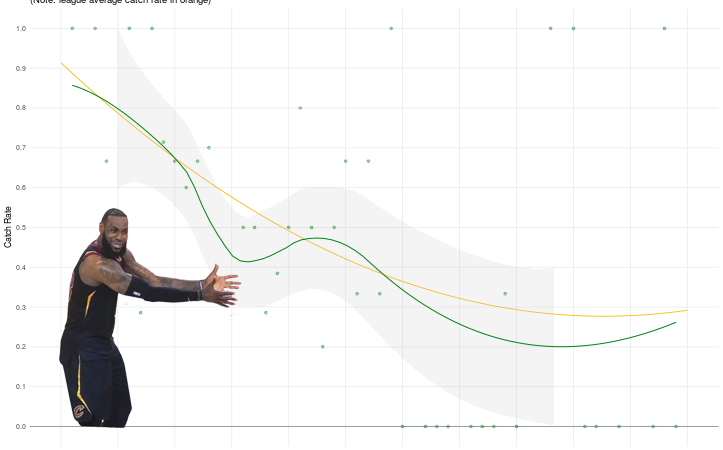 It’s fantasy football week nine, and the difficulty level matches the week. This week is one of two times this year that six teams are on a Bye. With Indianapolis, Cincinnati, the New York Giants, Philadelphia, Arizona and Jacksonville all on Byes, we are left searching for temporary replacement players. We at Football Absurdity want to help you decide who you can start or sit each week, with this week probably being the most difficult so far. Each week we take a look at six players at each position (across two articles), and give you a break down as to why you should start or sit them. In this article, we hope to answer your questions about whether you should start or sit Devin Funchess, John Brown, or DaVante Parker?

Last week, I recommended sitting Devin Funchess. The Baltimore secondary is filled with extremely talented players, and while Funchess has made strides, he isn’t particularly great at anything right now. He mustered just three catches for 27 yards against the Ravens defense. Luckily, Funchess will have no such problems getting bodied up by more talented players this week. This week he gets a dumpster fire Tampa Bay Buccaneers defense that fired their DC two weeks ago. Usually, the team comes fired out for the next ga—aaand they gave up 200+ yards and two scores to AJ Green and Tyler Boyd last week. Okay, firing Mike Smith did literally nothing to fix this team and may have actually made things actively worse in Tampa Bay. Prior to his predictably bad game last week, Funchess had put down at least 14.7 fantasy points in half-point PPR in three-of-four contests. Funchess has done well for fantasy football owners this season, but he still sits firmly in the territory of players that you question whether you should start or sit them. So, this week, should you start or sit Funchess? For me, against a defense that is absolutely bereft of talent, Funchess is a start.

Like Funchess, John Brown had a particularly bad fantasy football game last week. He had a nearly identical final line (three catches, 28 yards). Without checking, I’m guessing that he had a bazillion more air yards than Funchess, given Brown’s role as “actual athlete on the field,” versus Funchess, whose primary job is “being someone under contract.” Brown started the season off hot, posting at least 11.4 fantasy points in each of the first four games before the ebbs and flows of his style of production reared its ugly head. He’s posted only 28 yards in two of the last four games, and only achieved double-digit fantasy points once. That one game is why you want to lean towards him this week. He put up a godly seven catches on seven targets for 134 yards and one score. Those 134 yards are seemingly always in the cards for John Brown, which is why he’s a good WR3 or flex play when he has a good matchup. He gets a great matchup this week, as the Ravens take on the Pittsburgh Steelers. Fun fact; they are called “Steelers” because their defensive backs wear dense, metal shoes. Opposing DBs torch Pittsburgh, but especially the downfield threats. Long story short: John Brown played the Steelers in week four, and he posted 116 yards and a score. That makes the question of whether you should start or sit John Brown easy for me. This week, I think he gets off his skid. John Brown is a start.

Start or Sit DeVante Parker versus the New York Jets

As the saying goes, “the best ability is availability.” I don’t know how to put this lightly, but throughout his career, let’s just say Parker has lacked the best ability. He’s started more than half the season just once in his career, and whether it is through injury, lack of performance, or just being a plain malcontent, it is unknown what Parker could do with a full workload until now. He’s never had a full season of targets to get the ball rolling (his career high is 744 yards in a season), but on a per-game basis, when he gets targets, he feasts. In fourteen career games with at least seven targets, Parker averages 90 yards on 5.64 catches per game. That 90-catch, 1309-yard pace will be on full display this weekend as the Dolphins and their banged-up receiving corps take on the Jets. The J E T S are in the top-25% in the league in terms of fantasy points allowed to wide receivers, including eight double-digit fantasy games (half-PPR) in their last four games. It’s a real question whether you should start or sit Parker, especially given his recent rise from obscurity, but he’s a definite start this week.

None of these guys are every week starters, but nearly 20% of the league isn’t on bye every week. If I owned three players, I would choose to start or sit them in this order: