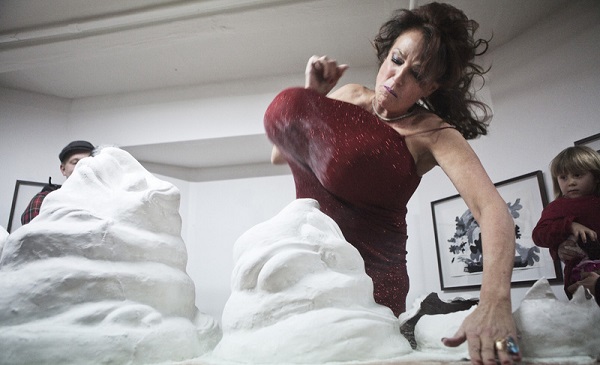 Another week, another batch of nutsos making funny comments on NFL football articles.  This week I’ve paired all six comments off based on uncanny similarities.

The first pair is of people randomly dropping the racism card:

Yes, I do a double take everytime I see “Dix” and “sucked” in a sentence, hoping against hope that the poster has gone off the rails on a gay tangent.

There is no Matt in the article or the funny comments section.

This next pair falls into the category of “people who make things really awkward by trying to type clever jokes:”

These are all in the comments section of an article about a political battle that pits the interests of Jerry Jones against those of the NFL players union. What’s extra sad is that the first commenter gift wraps a joke that Bob just completely misses: How can a paid political advertisement be free? You’ll know the answers to this and more when you get your G.E.D., I guess.

Then there’s this awkward and sad attempt to make funny comments, from an already-funny article about sex toys getting thrown onto the Buffalo Bills field:

“Womb cell mate” created a lot of discussion in our writers room. Questions were posed, such as, “does she know men don’t have wombs,” “why didn’t she go with `wombmate'” and, “what?”

Turns out Susan Sykes is actually a celebrity known for crushing watermelons with her enormous breasts. Still not enough to get anyone to reply to her jokes, except herself.

This last pair falls into the category of “extreme optimism.” Yup, we’ve got a Browns fan:

And we’ve also got the world’s laziest cam model, trying to drum up business in a Cowboys Facebook page post about Tight Ends:

For more funny comments from weirdos who read NFL articles, check these out:

Hot Takes from Crazy People: We’ll by Any Chance R U Available Person?

And be sure to check out our serious fantasy football analysis: