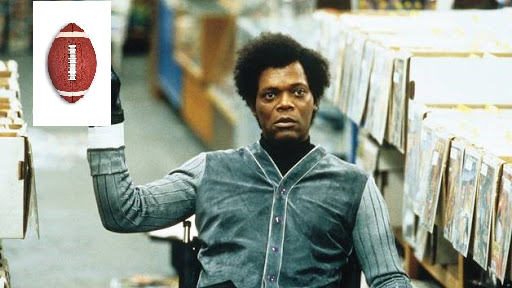 If you prefer your quarterbacks to be woven of the finest glass, then this fantasy football Sam Bradford player profile is for you. As we gear up to the start of the NFL season, Football Absurdity is going to bring you a comprehensive breakdown of every notable player that will be available in fantasy football drafts.  When you don’t see us talking about Christine Michael or Mike Davis, don’t get mad at us for neglecting your favorite sleeper.  Get mad at yourself for having bad taste in football players.

Fantasy Football Sam Bradford Overview: When you are selecting your quarterback, one of the most important traits you will find is dependability.  And you can certainly depend on Sam Bradford to miss multiple games in a season.  Bradford probably tore his ACL while you were deciding on drafting him.  Even when he is healthy, his numbers aren’t that impressive.  He hasn’t produced strong numbers since 2013, and even then he only played half a season.

Strategy: Even if he stays healthy, with Josh Rosen waiting in the wings, there is no guarantee he will play enough games to be worth drafting.  Do not draft, even in 2 QB leagues.

Ceiling: The best you can hope for is Sam Bradford only missing 25% of the season.

Floor:  What will actually happen is Sam Bradford won’t start a single game, because why should he start being healthy now?