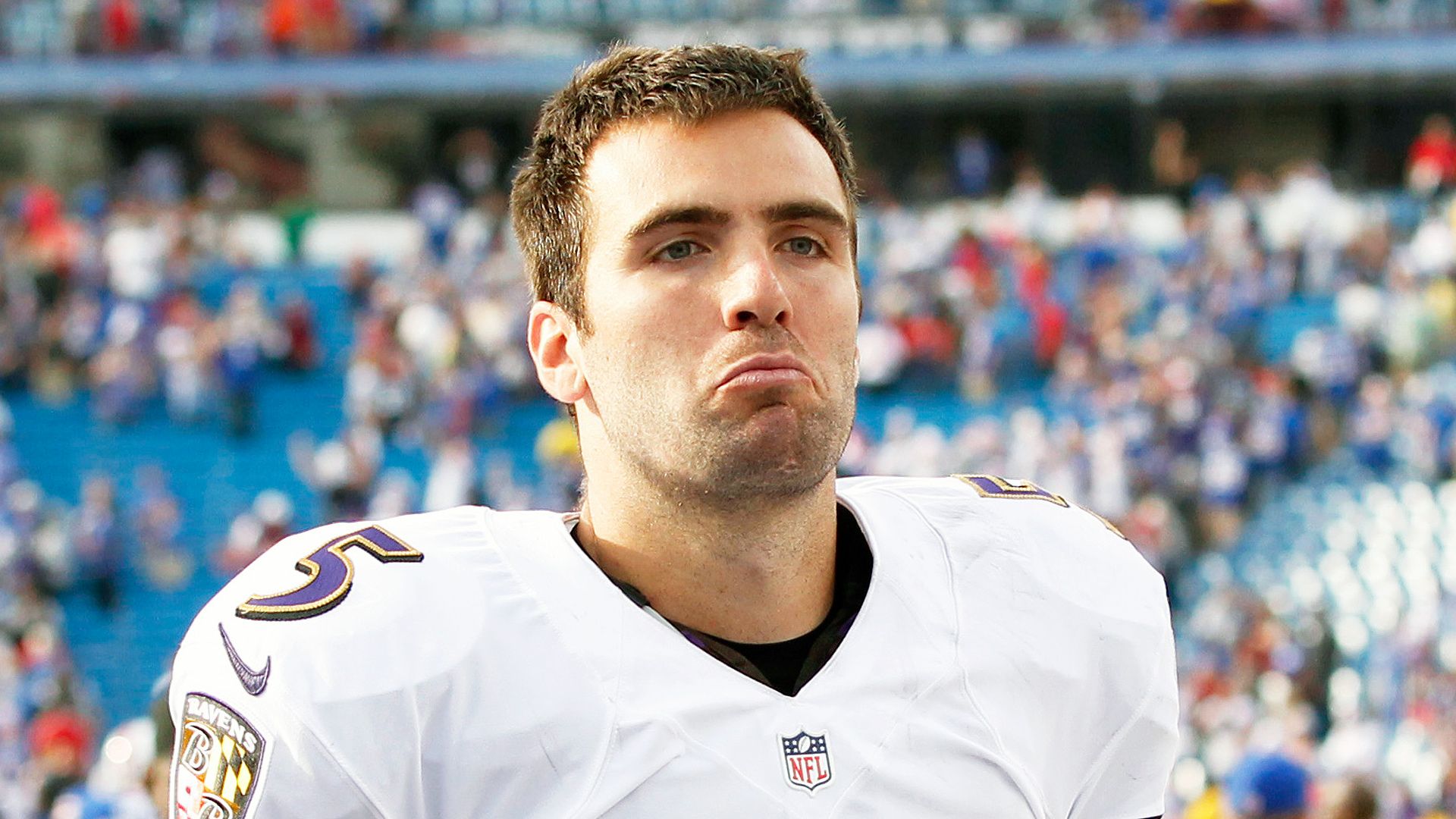 If you have ever questioned the elite play of your quarterback, then this fantasy football Joe Flacco player profile is for you. As we gear up to the start of the NFL season, Football Absurdity is going to bring you a comprehensive breakdown of every notable player that will be available in fantasy football drafts.  When you don’t see us talking about Christine Michael or Mike Davis, don’t get mad at us for neglecting your favorite sleeper.  Get mad at yourself for having bad taste in football players.

Overview: I don’t really know what there is to say about Joe Flacco as a quarterback.  He managed to turn one of the greatest quarterback performances in the NFL playoffs into a bank robbery of the Baltimore Ravens.  In the last five years, he has never been a QB1 and hasn’t come very close. Why should you believe in Flacco as a prospect, when the Ravens drafted Lamar Jackson?  Clearly, they don’t believe in him either.

Fantasy Football Joe Flacco Strategy:  Even in a 2QB league, I would avoid Flacco.  The only way he should end up on your roster is if you neglect your quarterback position so badly, he is the only option available.  Even then, I’d give it some serious thought.

Ceiling: Hypothetically, he could pull off a four-game stretch that is elite.  He’s done it before.  Expecting it over a sixteen-game stretch is probably asking a lot.

Floor:  What will actually happen is Joe Flacco will regress even further as a quarterback, get really sad about his play, and then wipe away his tears with his giant piles of money as he has a front-row seat to Lamar Jackson lighting up the NFL.