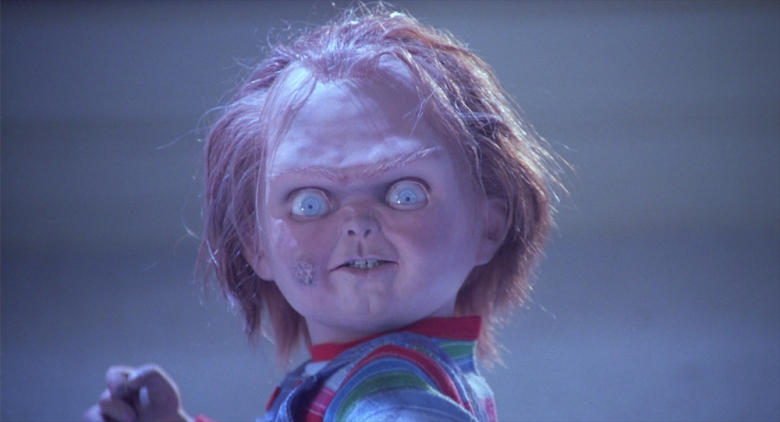 The Oakland Raiders drafted just one fantasy football eligible player in the 2018 draft, and he’s not an especially exciting fantasy prospect for this year. The man goes by the name of Marcell Ateman, and he went in the seventh round. Did the Oakland Raiders get themselves a steal in the NFL draft? And if they did, is he someone you should target to steal late in your draft?

Marcell Ateman, Wide Receiver, Seventh Round
There’s an absolutely wonderful website called playerprofiler.com. They take a player’s size and combine scores and create models to help create comparable players for NFL draft hopefuls. For Marcell Ateman, I hadn’t heard of his comp (Kris Durham). I tried Kris Durham’s comp, which was Toni Gurley (?!), so I tried Gurley’s comp, and it was Brandon Coleman. Holy Moses, that is a bunch of guys you do not want near your fantasy football receiving corps.

Ateman is an extremely big wide receiver. His height (6’5”) usually finds guys ending up as tight ends, not wide receivers. That’s a huge plus in his favor when it comes to high-pointing the football. Also of note? His great mitts. Ateman consumes footballs thrown his way, and will likely be a red zone favorite of Derek Carr some time down the line. “Sometime down the line,” being the operative statement there.

Ateman’s talent level is decent enough, but his role in the Oakland Raiders offense will not match that evaluation. Despite his name, he will be the seventh weapon on offense (assuming the presence of Martavis Bryant). If the Raiders were one player deeper, the joke would be great. As it stands, Ateman is in a great spot for potential production, so long as Amari Cooper, Bryant, Jordy Nelson, Jared Cook, Marshawn Lynch and Doug Martin all fall off the face of the earth. Don’t waste your time worrying about Ateman’s potential 2018 production now, he’s not going anywhere in fantasy football this season unless things fall apart spectacularly in Oakland.

While Ateman has some real-life football upside as a solid depth guy who won’t screw much up, he’s unlikely to blossom into anything this season. As for 2019 and beyond? He’s already 24, so he’s basically a finished product. Safely ignore him in all non-insane redraft leagues