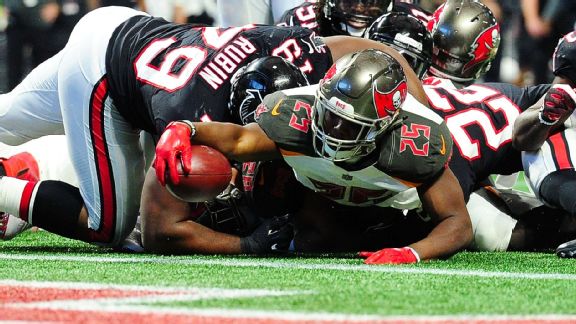 It is week fourteen and we are either in do or die mode or your playoffs have started.  So welcome to the super, duper hyped playoff edition.  Normally, I just list players owned in 50% of leagues or less with a more thorough background.  This week, I am changing things up.  All your choices on the waiver wire are still bad.  But I’m increasing my minimum owned threshold to 75%.  That way, I can tease you with players that might almost be available in some leagues, but not your own.  Because God hates that you play fantasy football and touch yourself.  At this point, it is do or die.  So here are my week fourteen waiver wire running back rankings.  But do you really want to trust someone who still listens to Muse?