The Pittsburgh Steelers hosted the Tennessee Titans on Thursday Night Football this week, and they gave us a complete snooze fest for most of the game. The Titans had trouble getting anything going in the first half but scored on the first play from scrimmage in the second half to make it a game. Ultimately, the Steelers were just plain better and ended up pulling away yet again. Like every Thursday Night Farceball, we aren’t here to recap the box score. We also aren’t here to rehash Delanie Walker dropping a no-doubter touchdown or the refs screwing up the spot on an Antonio Brown fumble. Instead, we focus on the stuff you might have missed if you had better plans for your Thursday night. In short: all the nonsense, farce and, well, absurdity you’d miss from not watching the game.

Not sure if Madden, or real football pic.twitter.com/eWmGtwut64

COME ON LITTLE BRO
T.J. Watt had a costly hands to the face penalty in the second quarter, which gave the Titans a first down. J.J. took to Twitter to make sure T.J. knew he saw that screw-up.

LE’VEON BELL PUTS THE ABSURD BLOCK INTO FOOTBALL ABSURD…BLOCK…ITY?
Not everything on Thursday Night Farceball is bad. This redefines absurd and won’t show up on any stat sheet. It could be the best RB block thrown this year.

This blitz pick up... pic.twitter.com/IA4Yyyoh5b

HEY GUYS, THE LINE OF SCRIMMAGE IS THE OTHER WAY
Mike Mularkey calls his offensive playcalling style Exotic Smashmouth. Nothing more exotic than intentionally having guys face the wrong direction on the snap.

STEELERS ARE UNDEFEATED AT CELEBRATIONS
These guys have the best celebrations in the league.

Next week we don’t get Farceball! We get the good, old-fashioned Thanksgiving Day version of Thursday Night Football. The slate is set to be a good one, too, with Minnesota-Detroit, Chargers-Dallas and Giants-Washington on the docket for Turkey Day. See you in two weeks for New Orleans at Atlanta! 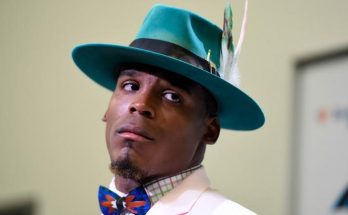 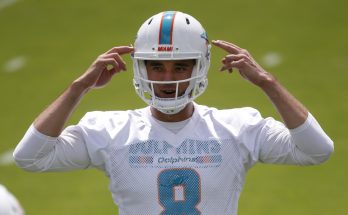 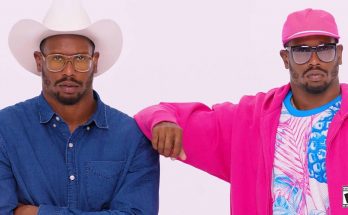