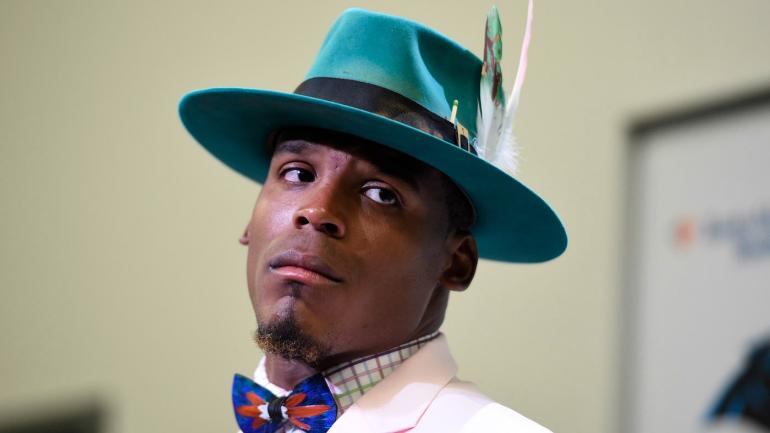 Literally everything went Pittsburgh’s way this evening, except for a James Conner concussion. I usually write this recap when it’s over, but it’s 52-14 right now, and honestly, I don’t want to watch any more of this game. I know my schtick is that I watch every minute of Thursday Night Football and slowly descend into madness as insane and funny things happen. This game was only funny to people who find snuff films hilarious. It was a slow-motion murder. It was that scene in Austin Powers where the baddie stands there screaming as a slow-moving steamroller crushes him. Nothing funny happened in this game, it was just a dumb ol’ beat down. This one honestly broke me. Enjoy the three things that happened in this Thursday Night Football contest that weren’t the Steelers putting the Panthers in clown suits (and shoes, and makeup, and the little honking nose). Blech, rinse your mouth of this one with some Cammy Cam Juice. Next week’s Thursday Night Football is Packers at Seahawks, let’s hope that one is (1) good or (2) fun. This one was neither unless you’re a Steelers fan.

I’VE ALWAYS SAID THE CAMERAMAN IS AN UPSTANDING GUY

And he goes and can’t even stand up. After the Steelers scored their second touchdown in 13 seconds, the camera took a tumble so rough that Cam Newton felt bad for him.

ACCORDING TO THE RESEARCH, THE STEELERS DON’T NEED TO RING THAT BELL

Though in the third quarter, James Conner got his Bell rung, so maybe they do?

THE PANTHERS WERE DECLAWED IN A HURRY (nailed it)

Two plays after Eric Reid was ejected for a late hit on Big Ben and Ben responded by throwing a touchdown to the outlaw Jesse James, Curtis Samuel made sure all Panthers fans went ahead and did something else with their Thursday evenings. This happened after earlier the Steelers scored twice in 13 game seconds, too.

The Steelers started playing Joshua Dobbs with about ten minutes left in the fourth quarter. It resulted in their first punt. It was 52-14. If the Panthers can’t even bother to show up for this mess, why should I keep paying attention to it? We all have better things to do with our time.

No joke, I went to play with my dog instead of finishing this game and she headbutted me directly in the crotch at full speed and it was less painful than watching the rest of this game. Trash. 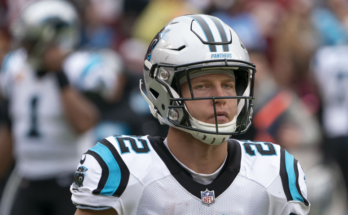