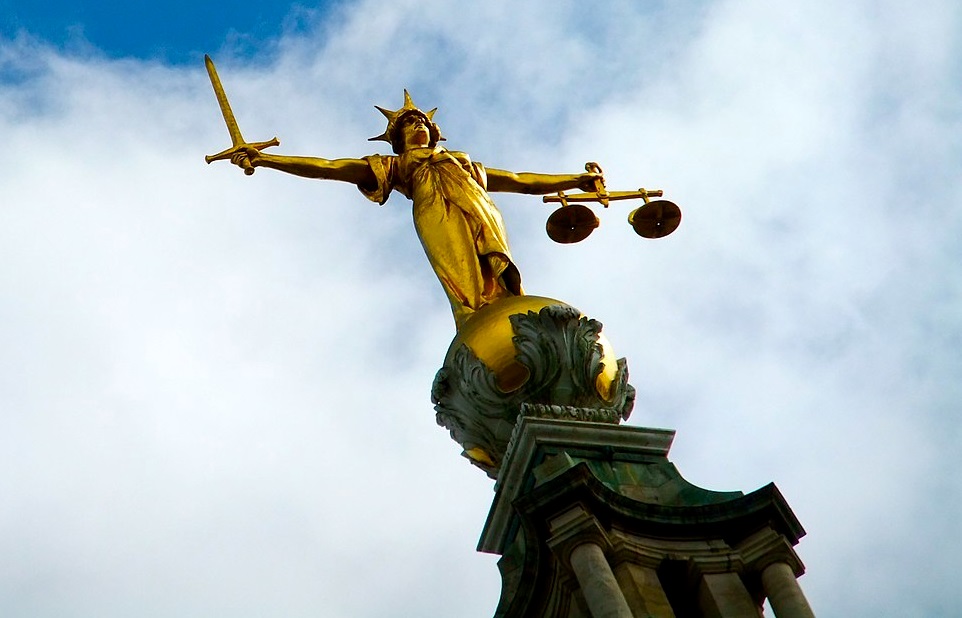 Today’s scenario comes from an email to Fantasy Football Today.

A commissioner in a six-year-old league is re-examining the results from year 1. Turns out, a stat correction changed who won the championship of their rookie fantasy football season, but nobody realized it until now. Because everyone was new, no one thought to check for stat corrections. The commissioner ruled that the trophy and money awarded this year change hands to the person who was eventually declared the winner.

A wrinkle is thrown in: The new winner is the commissioner. Due to the obvious conflict of interests with the current chief, the league has appointed you to be temporary commissioner and make a ruling. How do you rule? Tell us in the comments, and check there for our own conclusions.

One Comment on “You Be the Commish: Does the Butterfly Effect Exist in Fantasy Football”